Walterstown star Zoe Harte has been named as the Meath LGFA U14 captain for 2020, while her club mates Abbie Farrelly and Grace Deegan have also made it on to the final panel.

Harte and Deegan were also with the Royal U14 team in 2019 and the latter was named Young Player of the Year after some superb showings in the green and gold. Sarah-Jane Lyons and Lucy Reynolds also represented the club on the panel last year. 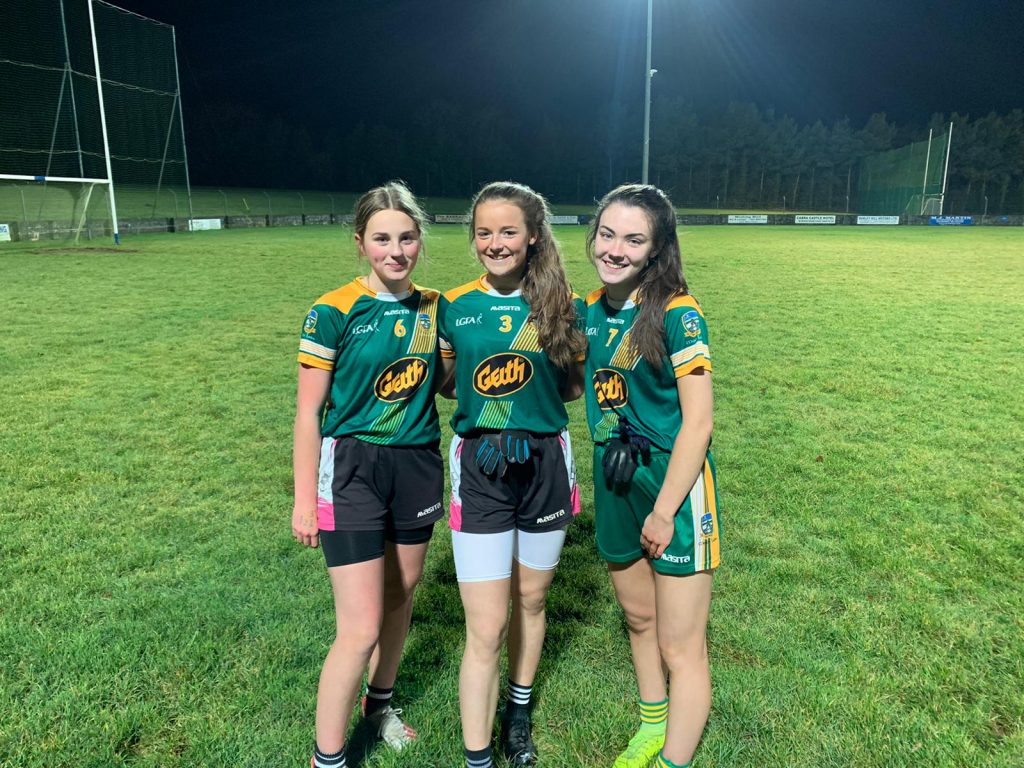 The Walterstown trio of Abbie Farrelly, Grace Deegan and Zoe Harte who have all made the Meath U14 panel for 2020

Meath, who won the Leinster U14 title last year, will be looking to build on their success and we have no doubt they will be ably aided by the Walterstown trio in 2020.

A big well done to Zoe, Grace and Abbie on their selection and we look forward to following your exploits over the coming weeks and months.

Posted in General, Juvenile U12 to Minor. 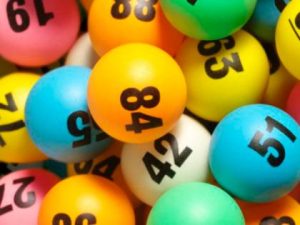