GAA is everywhere, Sucess for Cathal Hennelly in Dubai 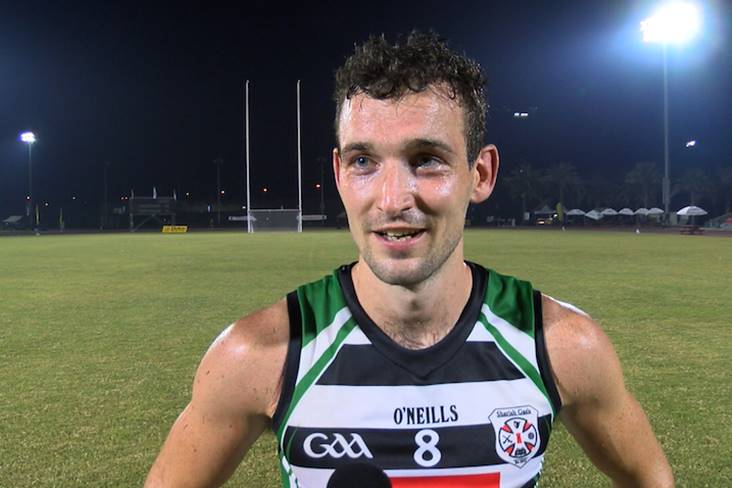 Sharjah Gaels sprung a major surprise at the opening round of the 2016/17 Middle East League at Dubai Sports City at the weekend.

‘We just gave it a lash’, says Sharjah captain and Meath man Cathal Hennelly from the Walterstown club after his team defeated Abu Dhabi Na Fianna to win the Senior Cup.

The event was another major success with 900 players converging on Dubai to play Gaelic Games and an incredible 17,500 cups of water to keep everyone hydrated in the searing heat.