Jnr B’s loose out to Moynalvey 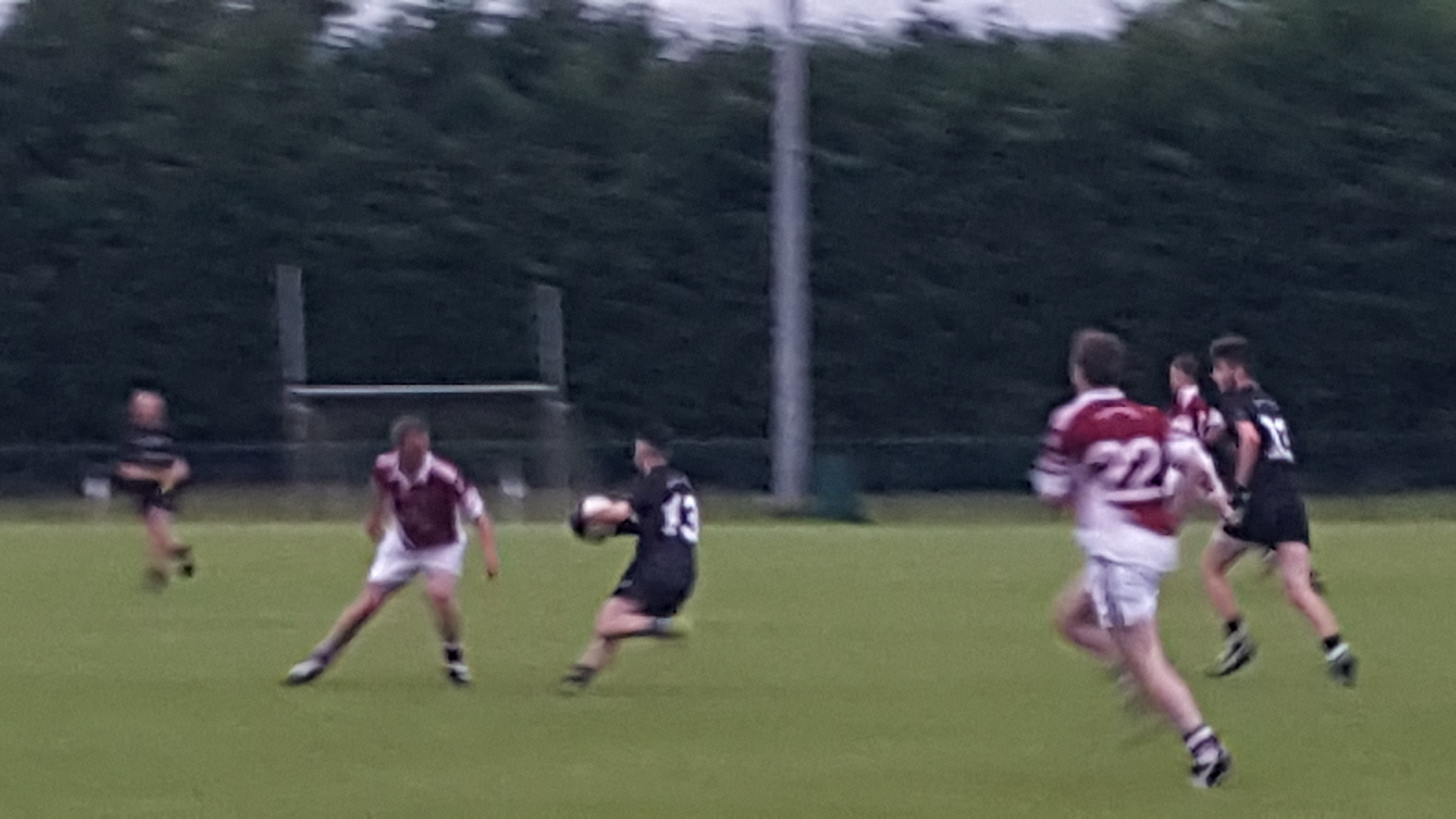 Walterstown came away from Skryne on Fri night disappointed at losing this Jun B Championship encounter with Moynalvey. Walterstown veteran midfield  players John Davis and  John Gilhooly combined well at mid-field. Kit Reynolds scored a good goal and Ronan Barry contributed some fine saves in goals for Walterstown. At half time they were leading by a point  on a score line of 1-03 to 0-5.

After the break two fine points by Paddy McCabe, followed by a well taken Vinny Murphy goal put them 5 points in front. Unfortunately that was to be the last of their scores and Moynalvey slowly reeled them in point by popint to win by 0-13 to 2-05