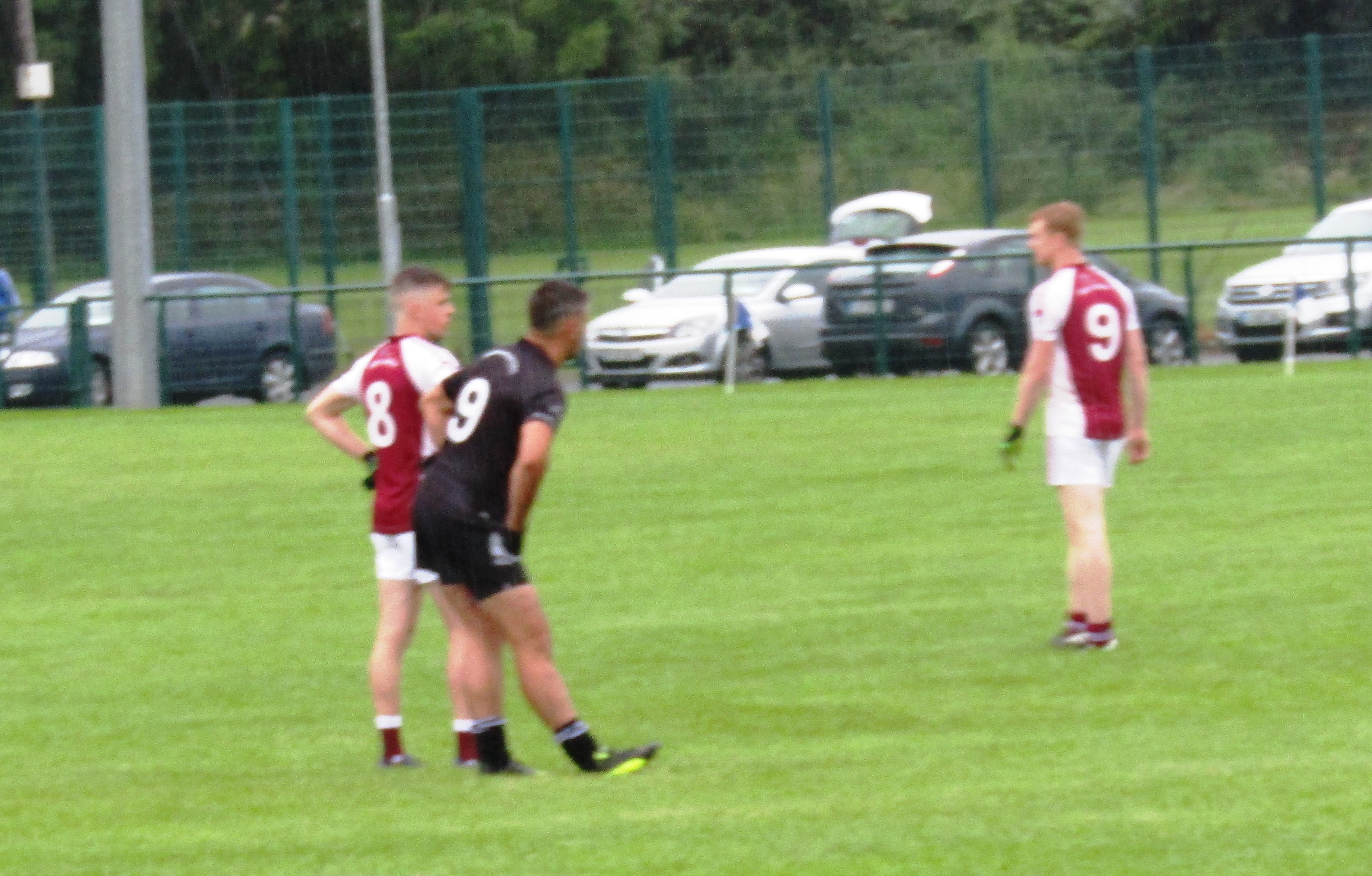 Walterstown played Moynalvey in Navan on Monday in terrible coditions in the Jun B C.ship. Walterstown called up some of their former Senior players  for the match. Joey Farrelly showed he still has it at mid-field while Ronan Barry and Kit Reynolds also demonsrated their skills in the forwards. Walterstown fielded many younger players also.  Walterstown had excellent displays from Alan Wall, Dan Halligan and Conor McGuinness. Veteran Donal Traynor with Cathal McGuinness and Joe Clarke worked hard in the full back line. However, Moynalvey fielded a strong squad for the game and were never behind in the match. Walterstown kept trying but eventually lost by 3-11 to 0-7