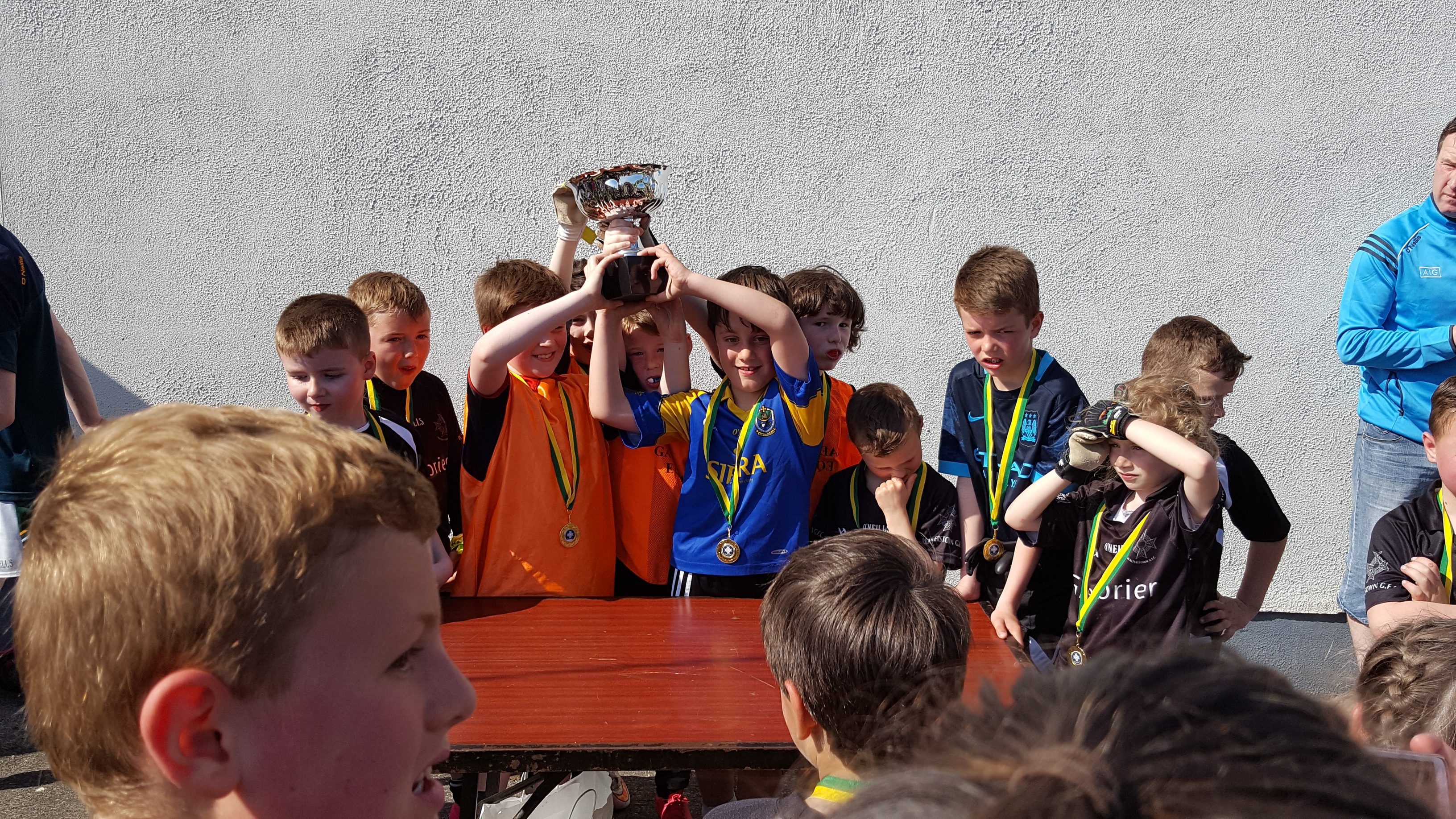 In unusual weather for the time of year, sunshine and high temperatures the La na gClubanna celebrations went down well in Walterstown.

First up the kids took part in a Mini Blitz where 6 teams battled it out to see who would get their hands on the trophy. The Final saw Roscommon and Cork lock horns, where Roscommon emerged victorious. 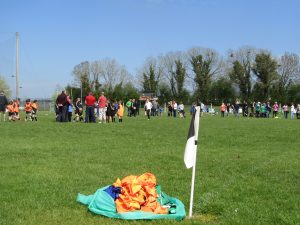 A 5 pm the much anticipated “Fathers” game took place where old and new played along side each other in the glorious heat, great craic was had by all but the common consensus was that some refereeing courses would not go amiss. 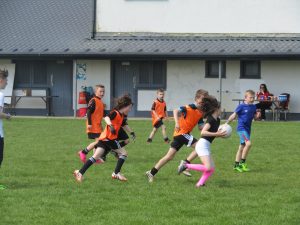 At 6:30 the Under 14 boys rounded off a great evening with a win against na Fianna. 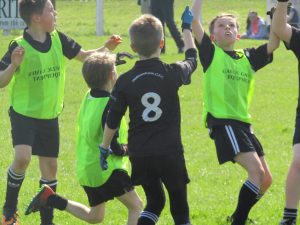 Many thanks to all who helped on the day, the young whistlers Timi, Stephen and Conor, all those who helped out and of course the kids and parents.