On the ropes but saved by the whistle 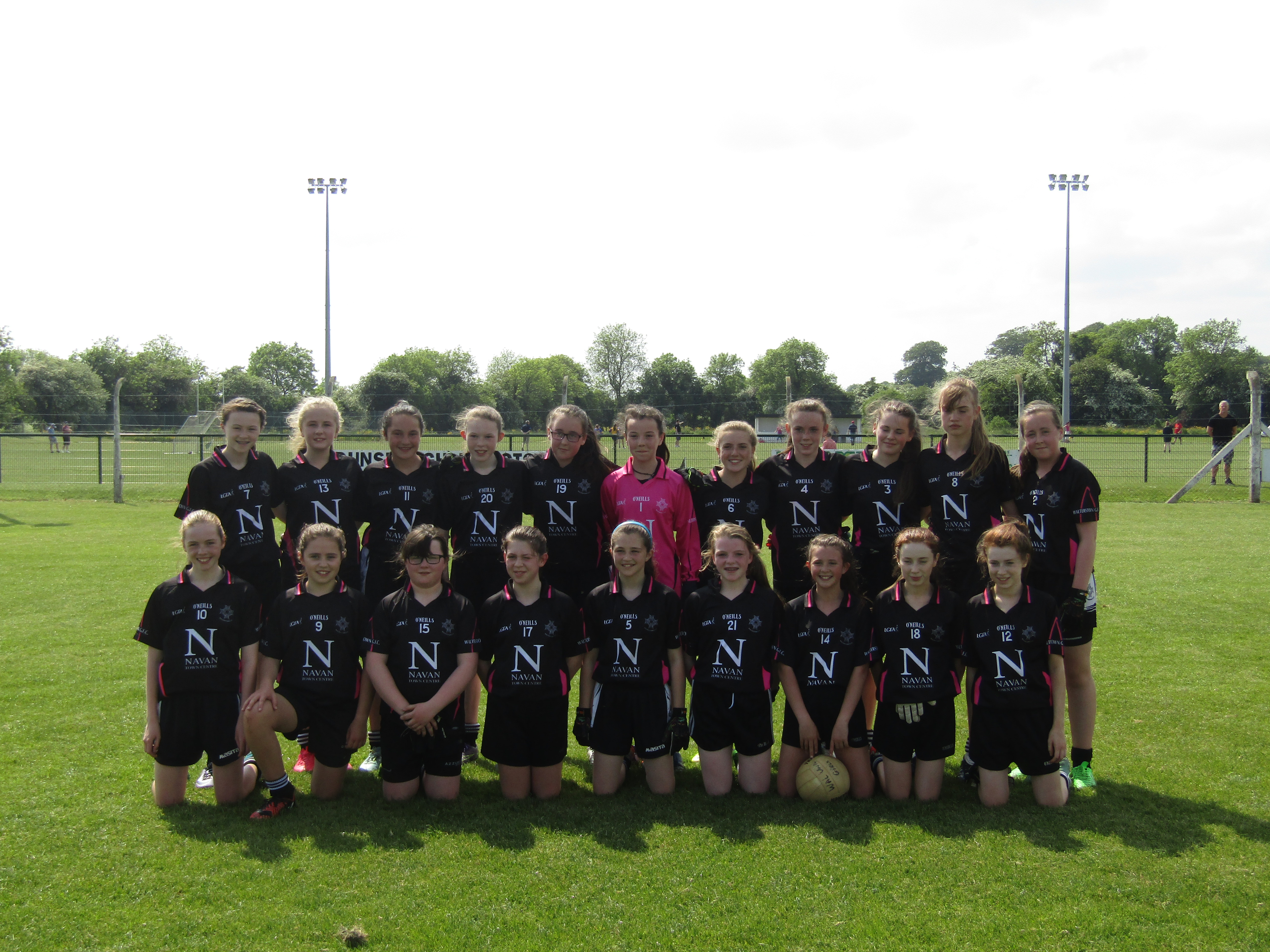 On a glorious Saturday afternoon Walterstown U14 A Girls faced Skryne in the Division 2 Final.

Skryne had the better of the first half thanks in the main to a goal in the fourth minute, and a converted penalty in the 16 minute. This despite an excellent display from Walterstown’s goal keeper Isobelle Doyle. Walterstown were also forced into an early change with Elsa Mullen replacing Ciara Kileen just before the water break. 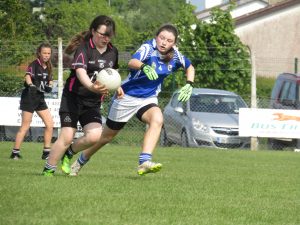 The second half go off to a flyer and the goals started to fly in. 2 Goals for Walterstown in the early stages briefly saw Walterstown draw level with Skryne, 7 mins in, but it barley lasted a minute and Skryne hit back two of their own. The Walterstown keeper again pulled of a string of fine saves and with the final few minutes ticking away Skryne held a 4:10 to 2:08 lead. The Walterstown girls could have hung their heads, instead they gave Skryne the fright of their lives when they  scored two Goals (Mollie & Michella) and a point, in less than a minute, just before the referee saved Skryne by blowing the final whistle. 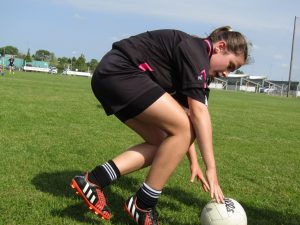