One Win One Loss 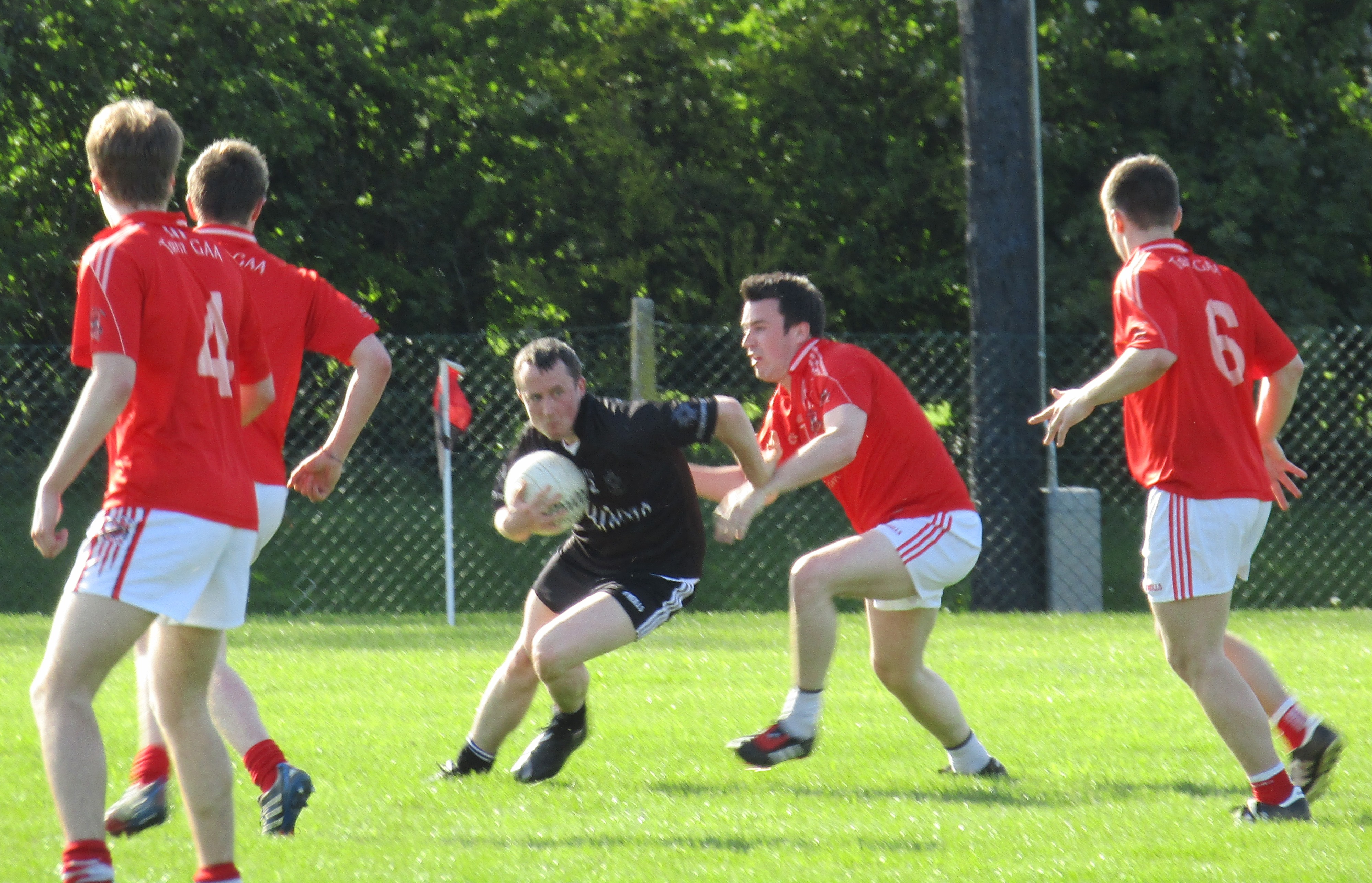 Walterstown played Syddan last Friday in Syddan in the Corn Na Bóinne Competition. Walterstown got off the better start and with the help of a well taken Tom Walsh goal were leading by half time by 1-7 to 1-4.

In the second half they continued to exert pressure on the Syddan defence with Ruairí O Dowd contributing 4 of the Blacks second half 10 points. Though Syddan never gave up Walterstown were comfortable winners in the end.

On Sunday the Junior B Team faced Trim in Kilmainham

It got off to a bad start with Walterstown conceding a penalty in the opening minute. Trim had the upper hand scoring more goals before half time. In the second half Walterstown created,  but failed to convert, several good goal scoring opportunities, including a fine save from the Trim keeper from a penalty awarded to Walterstown.