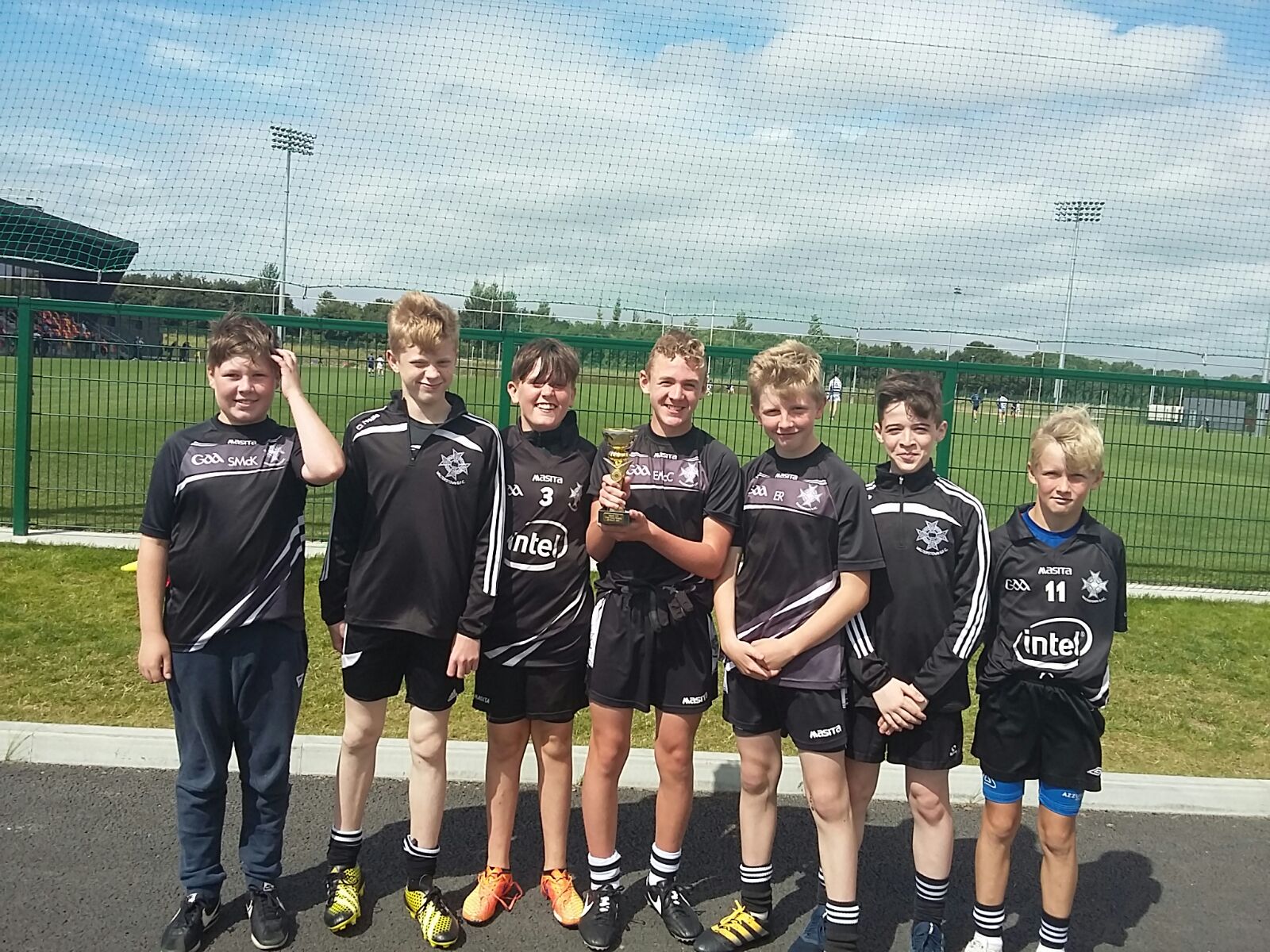 The Under 13 boys traveled to Abbotstown on Sunday to take part in the final rounds of the Meath V  Kildare cross county competition. In very windy conditions the lads faced local rivals Navan O Mahoneys in the first match. O Mahoneys had the better of the the lads, who would regret missing some clear cut goal chances and lost out to O Mahoneys 2:10 to 1:03. 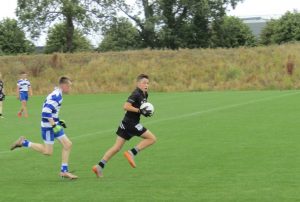 The second match was against Donaghmore Ashbourne and this time the lads made sure of the victory. Despite being reduced to 14 early in the first half, Walterstown when in at the break with a comfortable lead, and had prevented Ashbourne from registering any scores. Walterstown ran out 2:07 to 0:02 Winners. 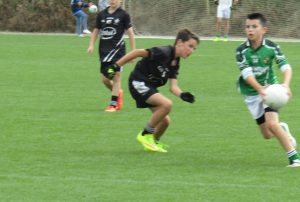 After the games the lads were presented with the Bowl, by which time several of the players had left, explaining their absence in the main photograph