U14 Boys begin season opener with a win against Donaghmore Ashbourne 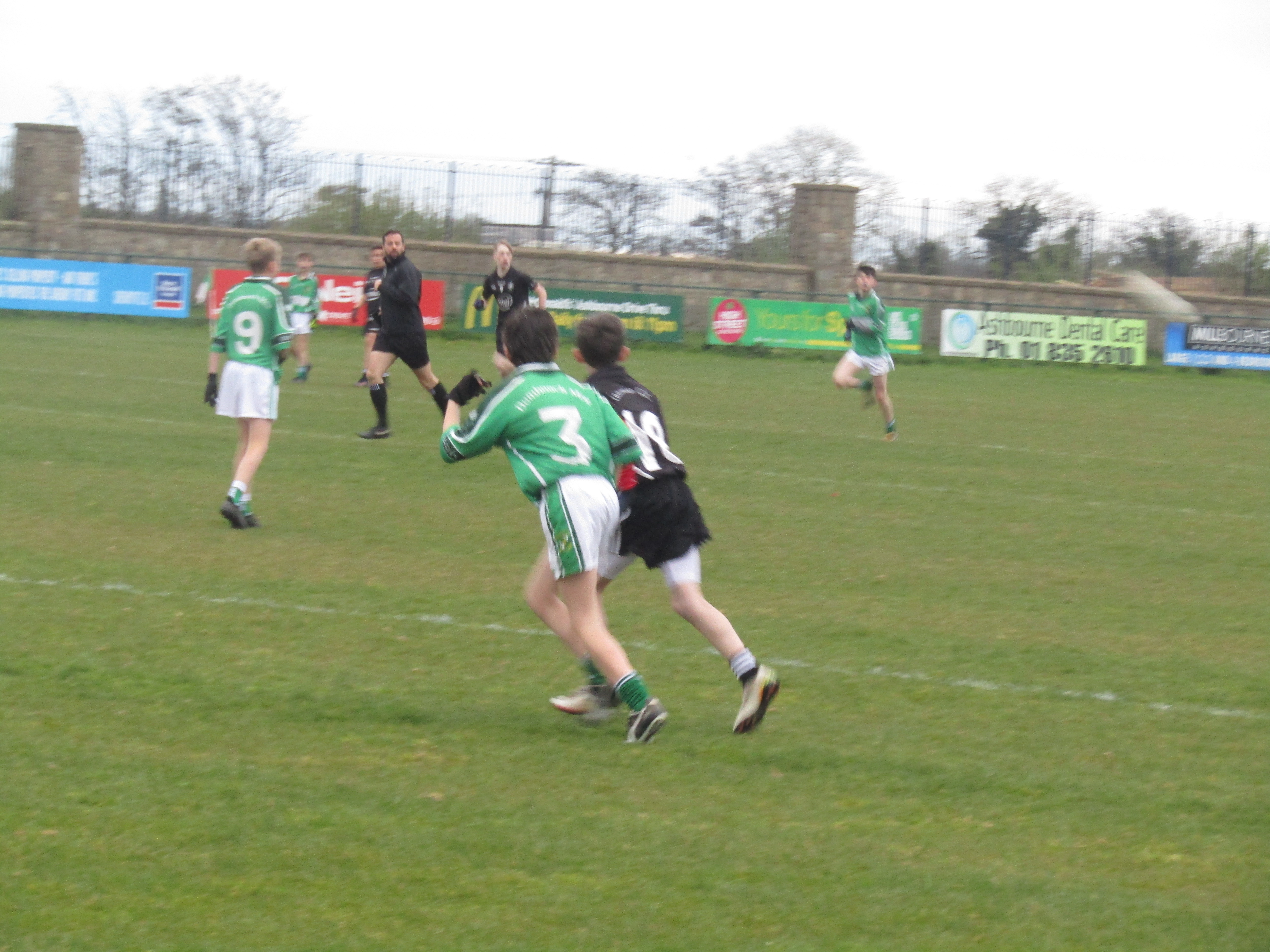 On Thursday evening in Ashbourne, Walterstown’s Under 14 boys began their season with a win against Donaghmore Ashbourne.

Walteratown took and early lead in the first half thanks to an unstoppable shot from Andrew McConnell that found the back of the net. The lads adapted well to the two touch rule and built up a good lead as half time loomed. Adam Quinn also added to Walterstowns goal tally.

In the second half Ashbourne were more resilient and began to reduce Walterstowns lead. The bagged a goal themselves to reduce the deficit. Walterstown however regained control of  possession  and once again began to build up their lead as again they found the back of the net and increased their lead at one point to a 12 point advantage. Late goals for Ashbourne proved too little to late and in the end Walterstown ran out winners. 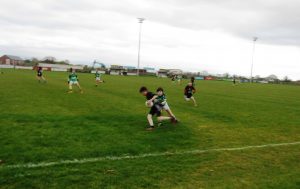 Next up for the lads is a home fixture on Thursday 20th April when they face Simonstown.