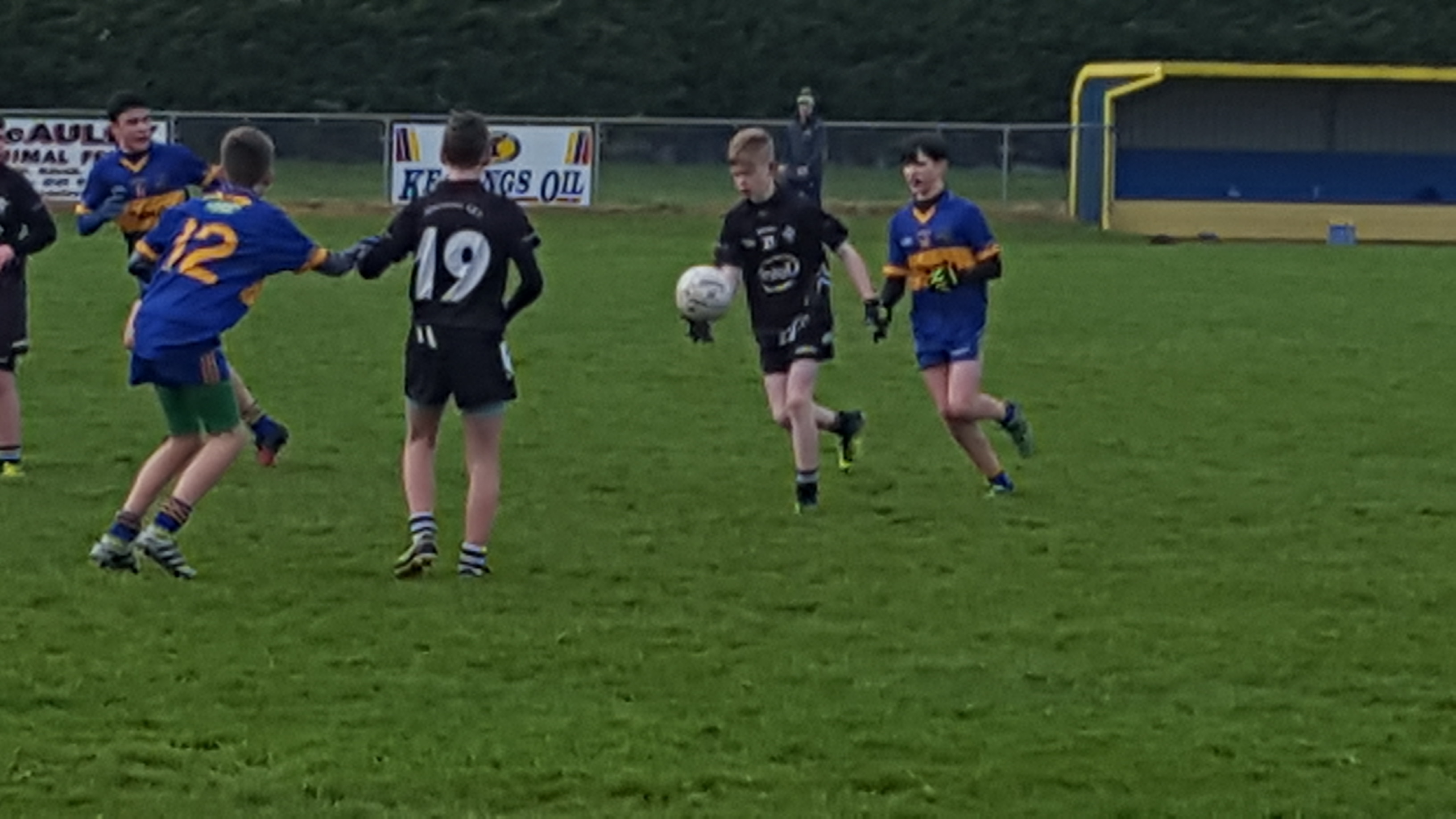 The first outing of the year for our under 15 side was a challenge match away to neighbours Seneschalstown.  Missing a couple of regulars and fielding a young side (8 of the starters were under 14), our boys tried their best and we had some good performances with Karlios in goals doing really well with his shot stopping and kick outs.  Very solid at the back were Joey Kiernan and Ronan Maxwell while Jack Doyle had a very good game at midfield also Diarmuid Freeman and Ryan Conway showed well in patches in the forward line. 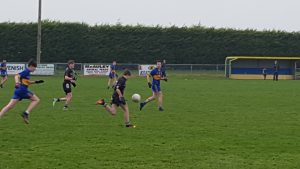 Unfortunately, we were on the wrong end of a 2-13 to 1-3 defeat but the boys shouldn’t be too disheartened as it was our first game of the year after only 3 training sessions.  Plenty of time ahead to get back in to the groove.

Next up is the first game of the Leinster under 15 intercounty league next Saturday were we host Newtown Gaels from Kildare.  Throw in is at 2.30pm. 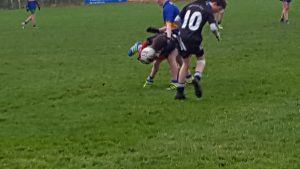