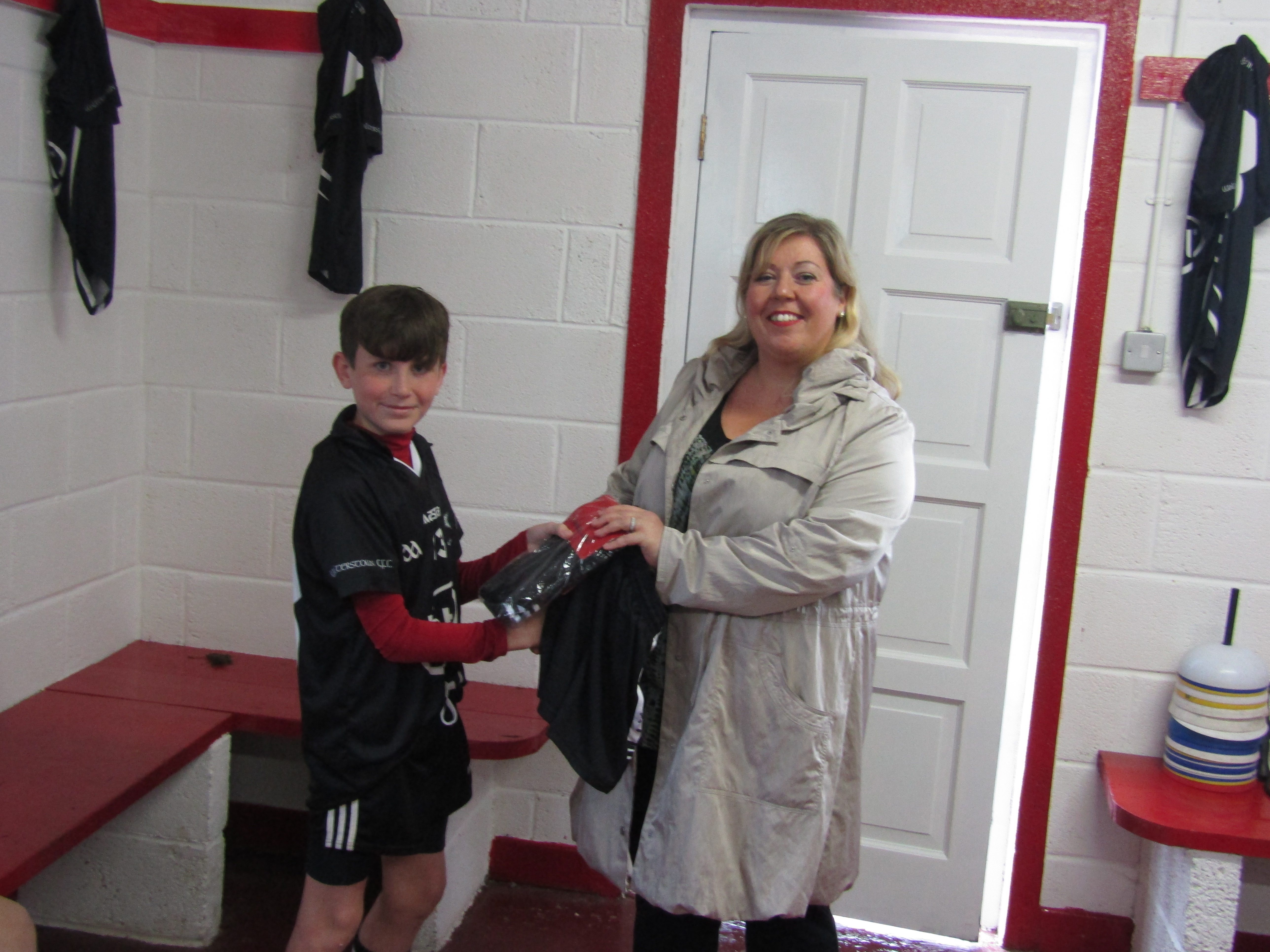 Prior to kick off Mary Maxwell of Generali Insurance presented Walterstown’s Dermot Freeman with shorts and socks which were sponsored by Generali Insurance and Organicfertilisers, thanks to Mary and Niall Reynolds. There presentation took place indoors due to heavy rain , but this rain cleared just before throw in. Most of the action was in the first half , in which Drumconrath/Meath Hill (recently promoted to Division 3). There second half was a quieter affair, with a was it /wasn’t it over the line the main talking point as Drumconrath were awarded a goal. In the end it would not have affected the outcome with Drumconrath winning by 5 points 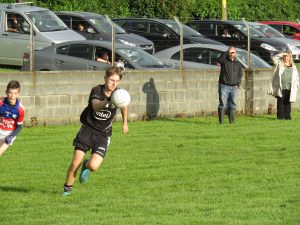 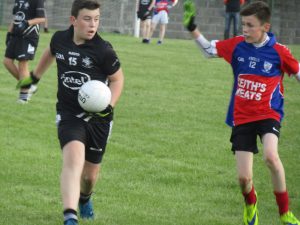