Blacks suffer defeat in opening round of the Championship 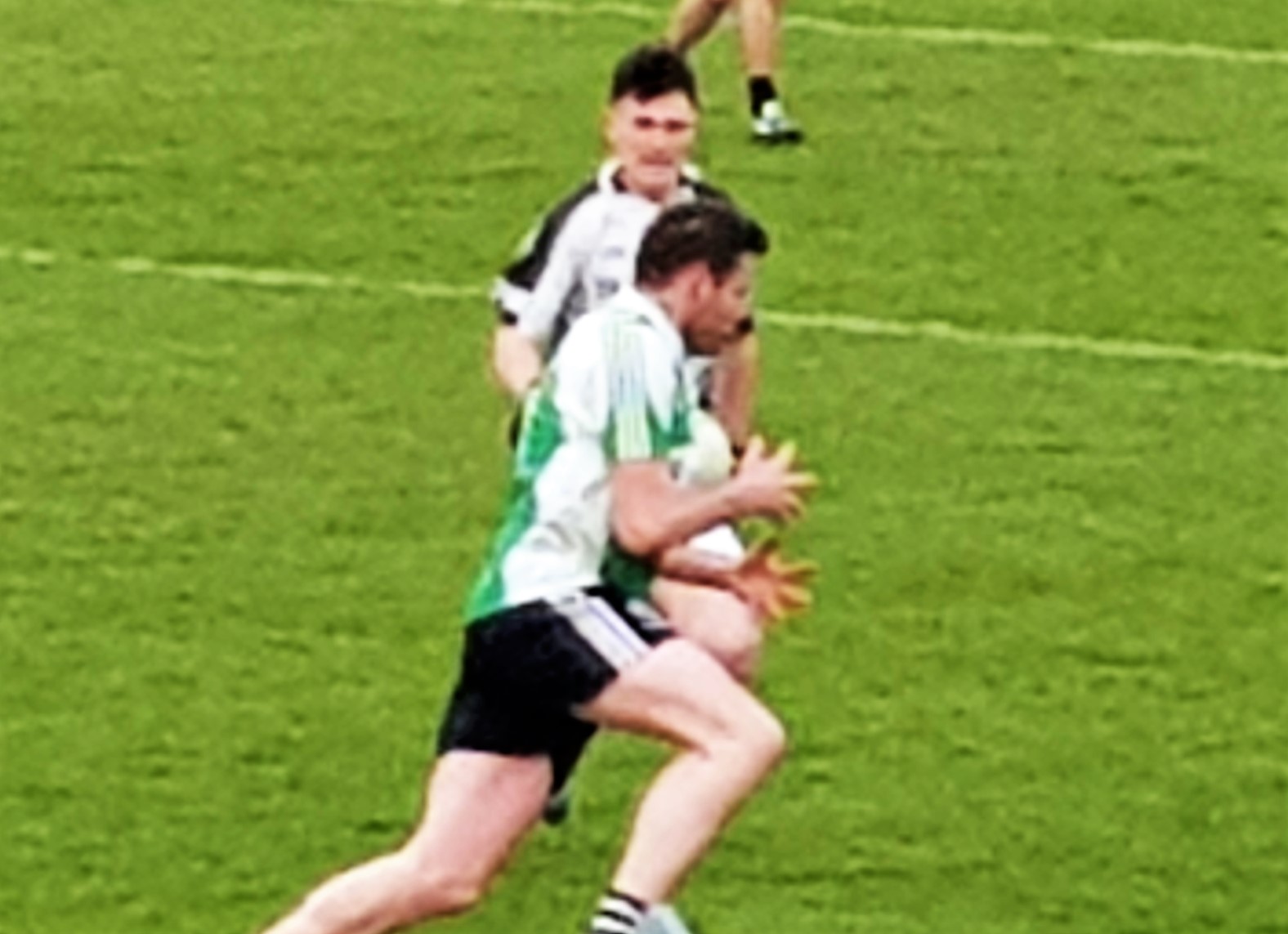 Walterstown played Dunderry in the first round of the IFC in Pairc Tailteann on Sunday. The Blacks was playing in an unfamiliar kit of Green and White (Bective) due to a clash in colours.

Walterstown played into the strong wind in the first half and did not get off to a good start. Dunderry made maximum use of the wind and after 17 minutes had scored 1-5 while Walterstown had still failed to register a score. Barry O Connell opened the scoring for Walterstown and thanks to points from Brian O Connell, Colm Reilly and another from Barry they reached half time 0-4 to 1-8 behind, also thankful to John Davis who pulled off a fine save to prevent Dunderry running away with the game.

In the second half Walterstown reeled off three quick points, one from each of the front row, in the first 5 minutes to leave them only 4 points adrift. Barry O Connell was having a good game and continued to slot points over the bar, seven in total on the day. With only seven minutes to go Walterstown were only 2 points behind when Barry O Connell angled over a very difficult free. The score was now at 0-12 to 1-11 in favour of Dunderry. The teams traded points again with another O Connell long range effort. However Walterstown’s dreams of a comeback were dashed when Dunderry scored a well worked goal in the 26th minute. They went on to add two further points in the final minutes to leave the score reading 2-14 to 0-13.