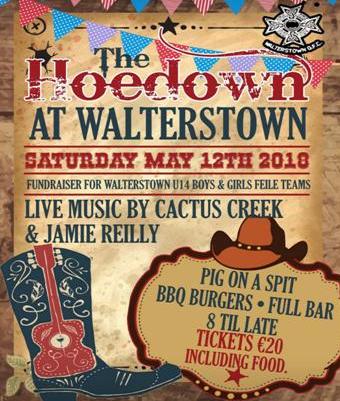 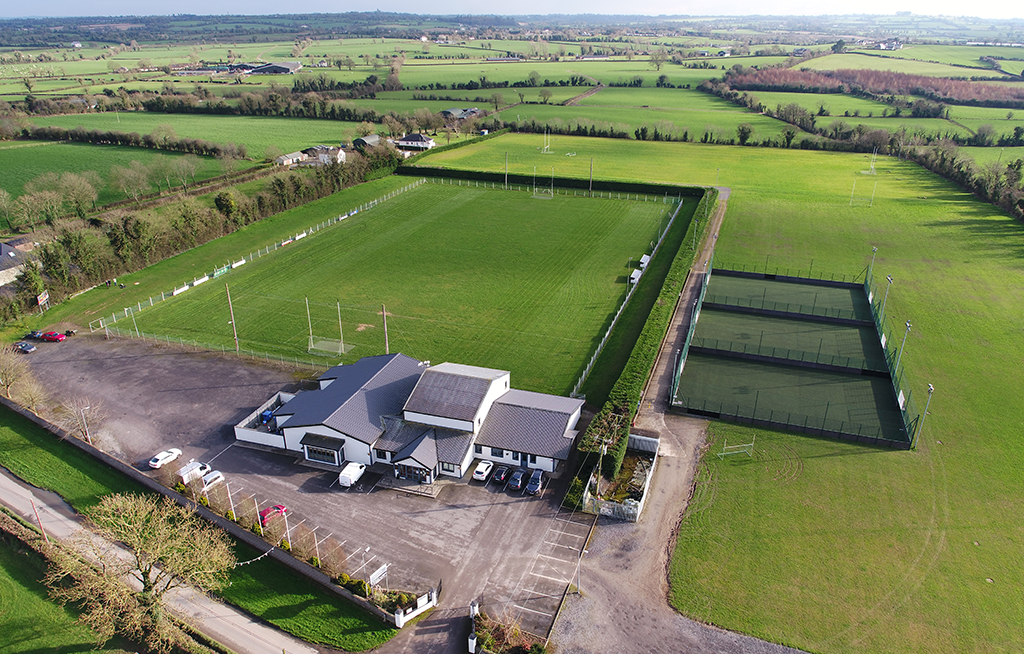 Its was Lights, Camera, Action on Wednesday the 21st as our players posed for their official Feile Photo’s

Walterstown GFC are proud to announce that they will be a host club for Féile 2018.

The John West Féile Peile na nÓg Competition in 2018 is joint hosted by  clubs in Down Louth and Meath.

The dates have been confirmed for Friday 29th June – Sunday 1st July 2018.

Féile is special and is one of the best weekends in the GAA calendar. This festival is about young people celebrating their love of Gaelic Games, bonding communities, allowing friendships to be made, providing educational opportunities and above all having fun.

It is a huge honor to be nominated to be a host club for this celebration of all things GAA. 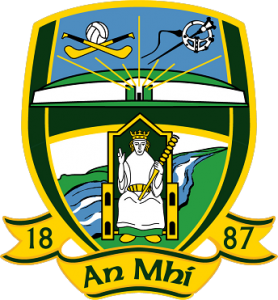