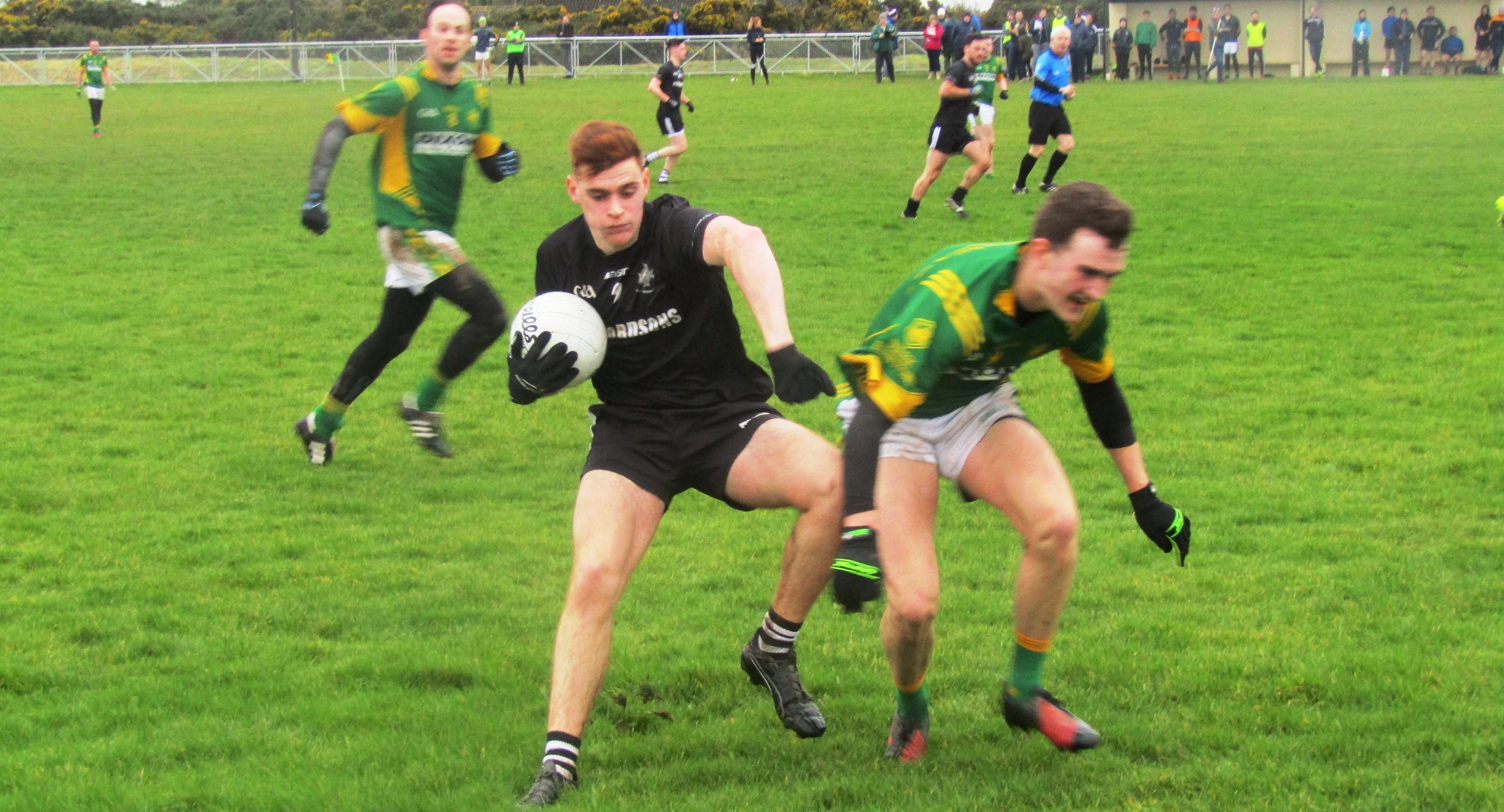 It was always going to be a tough task for new Walterstown manager Eoin Carroll, just a little over a week since taking over the team from Eamon Barry, to come away from Bellewstown with a point or two. This was further compounded with the absence of several players so it was with a much changed team that the blacks faced Duleek / Bellewstown on a very windy Sunday. 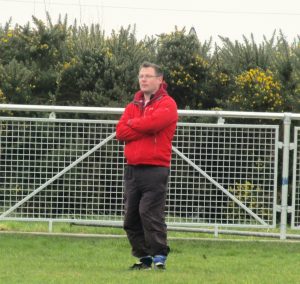 Duleek opted to play the first half with the aid of a substantial wind. It was the blacks however who registered the first score when Mark McCormack fisted over in a well worked interchange inside 2 minutes. That was going to be the last score though for a while, as Duleek, using the wind well, slotted over a succession of points to take the lead. Walterstown were by no means out of it though as they came close on several occasions, only to be hampered in the main by the wind. Good defending from Conor Cullen and a good save from Darren McMahon helped keep the score down. As half time approached most thought that if Walterstown managed to get to the break as it stood, with Duleek having a seven point lead they would have a chance in the second half, with the aid of the wind. However two goals in quick succession, one with an element of luck, the other taken with a nice bit of skill left Walterstown with an uphill task. 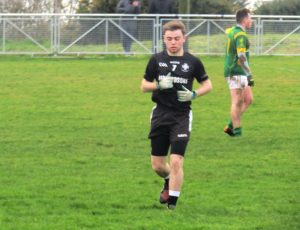 After the break Walterstown brought on the experienced John Geoghegan for Connor McGuiness. Duleek once more had the better of the opening exchange, and continued to control the midfield area. A triple substitution midway through the second half saw the introduction of Barry O Connell, Paul Donnellan and Michael Clarke. Walterstown kept the points ticking over, albeit mostly from frees, and Duleek hit the frame of the goal. Duleel/Bellewstown did grab a third goal on 27mins, and ran out comfortable winners in the end.