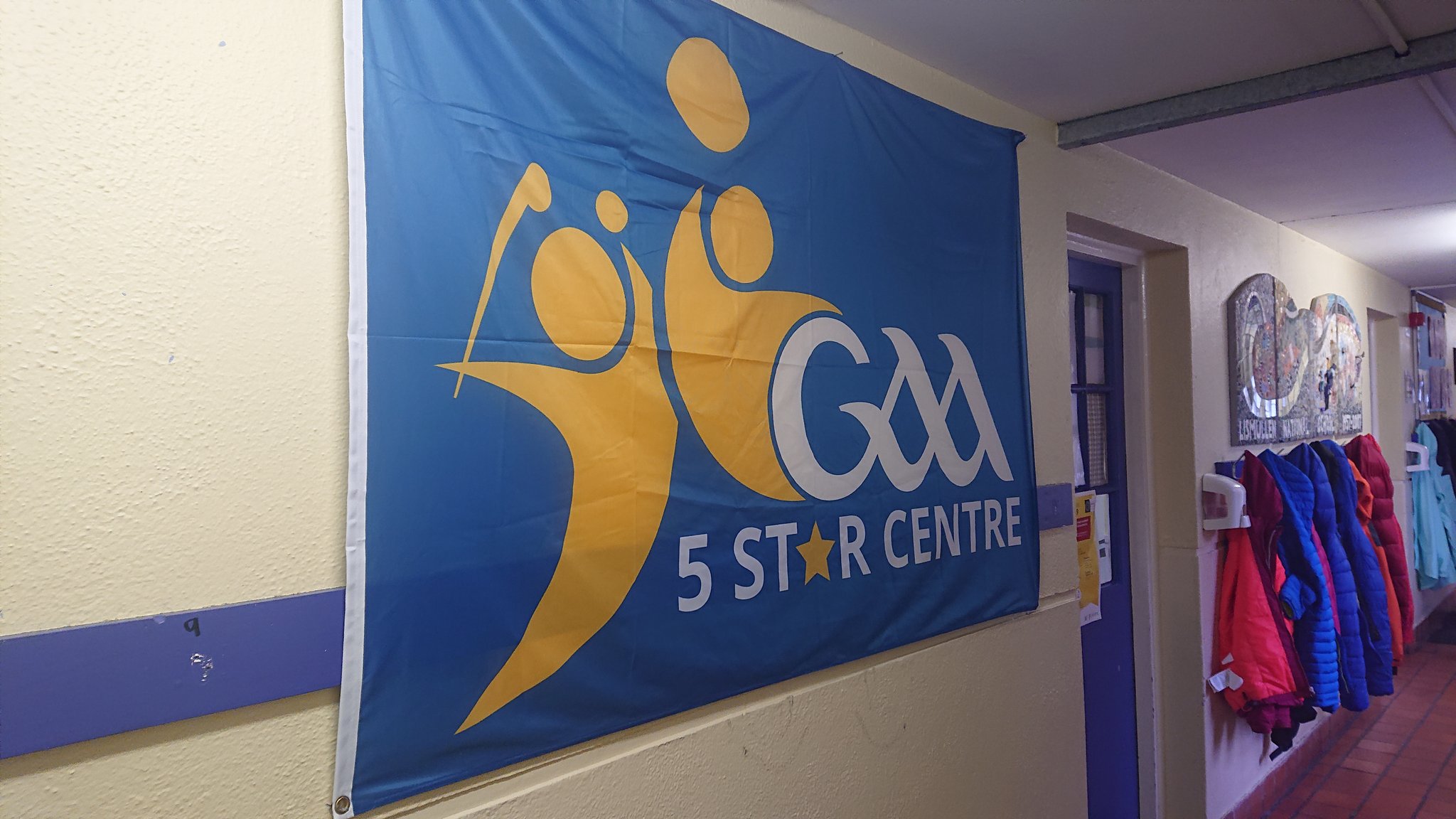 Walterstown GFC’s Games Promotion Officer Sarah Doran is set to return to coaching in both Lismullen NS and St Stephen’s NS after the Easter mid-term break.

National School children from Junior Infants up to Second Class returned to their classrooms on March 1 having been off since the start of the Christmas holidays. Club coach Sarah also returned to both local primary schools the same week and resumed her invaluable work with the local children.

However, when third, fourth, fifth and sixth class children returned on Match 15, the Department of Education and Skills did not permit external coaches enter schools on a national basis. Following consultation the decision was later reversed and coaching can now return to schools from next week.

The club are delighted that Sarah can return to Lismullen and St Stephen’s and no doubt the children are too!