Health & Well Being Forum for the U13’s 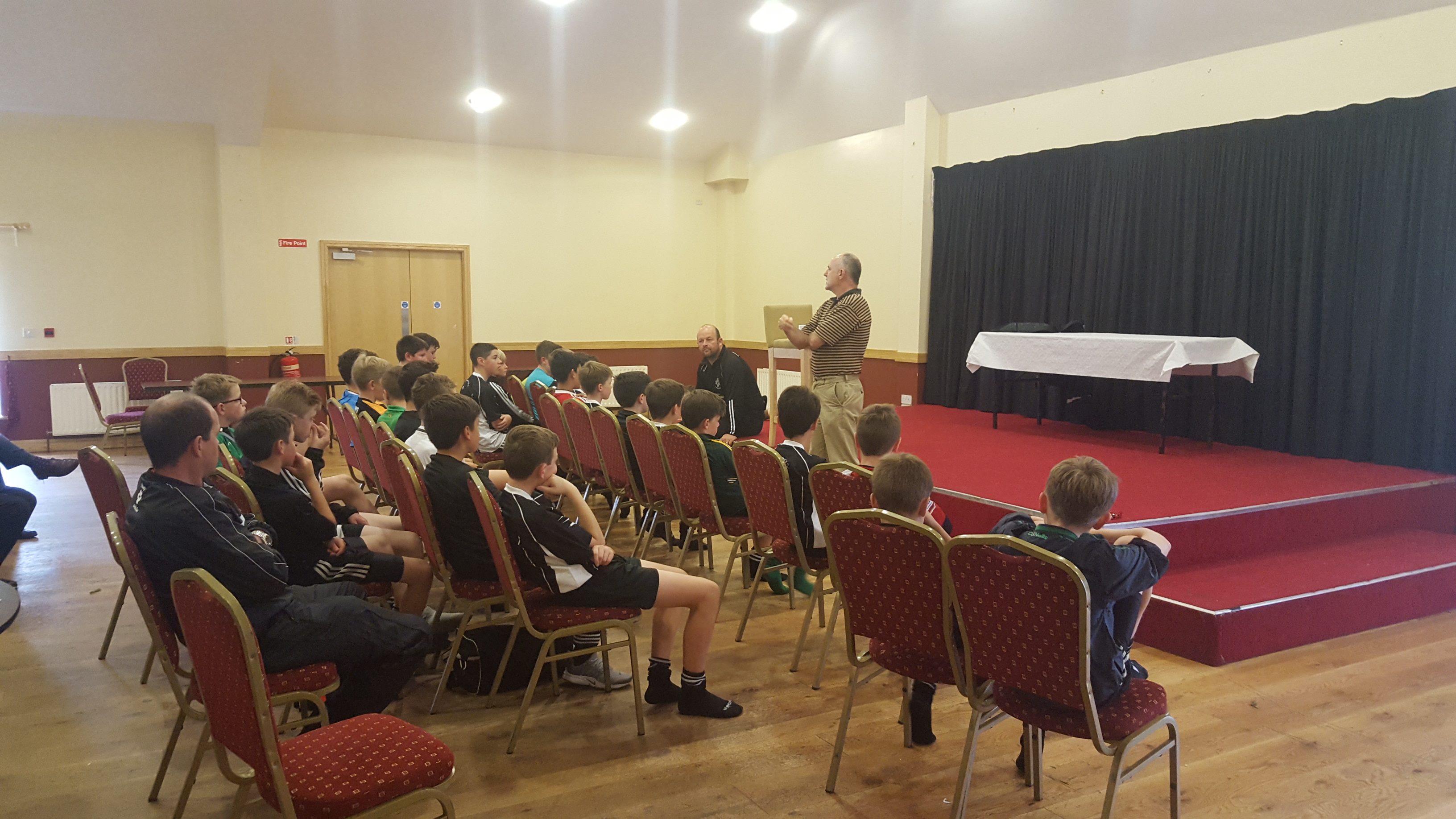 Health & well Being Talk for Under 13’s

It was really appreciated the time Gerry Cooney (Health & Welfare Officer) took this morning to talk  the under 13’s Team .
To see 27 lads from the squad sitting and engaged in the discussion was absolutely fantastic to witness.

To have the issues that were covered and discussed in an open forum like that is invaluable for the development of them lads. 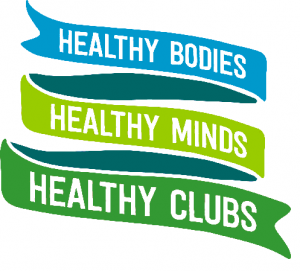 The Players , Coaches and Parents that were presented , were all very appreciative  of the efforts from all .

A big thanks to Ian Reilly and gang for organizing it and setting out the breakfast for the players. 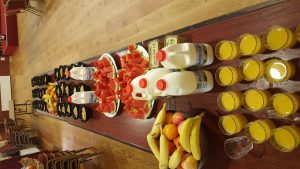 The players themselves seem to appreciate the chat and enjoyed the food & yes , they helped clean up and respected the effort that was put in this morning.

We look  to run something similar for the under 15’s / under 17’s in the coming weeks both male and female players.

Again , thanks to all that were involved. Well done.