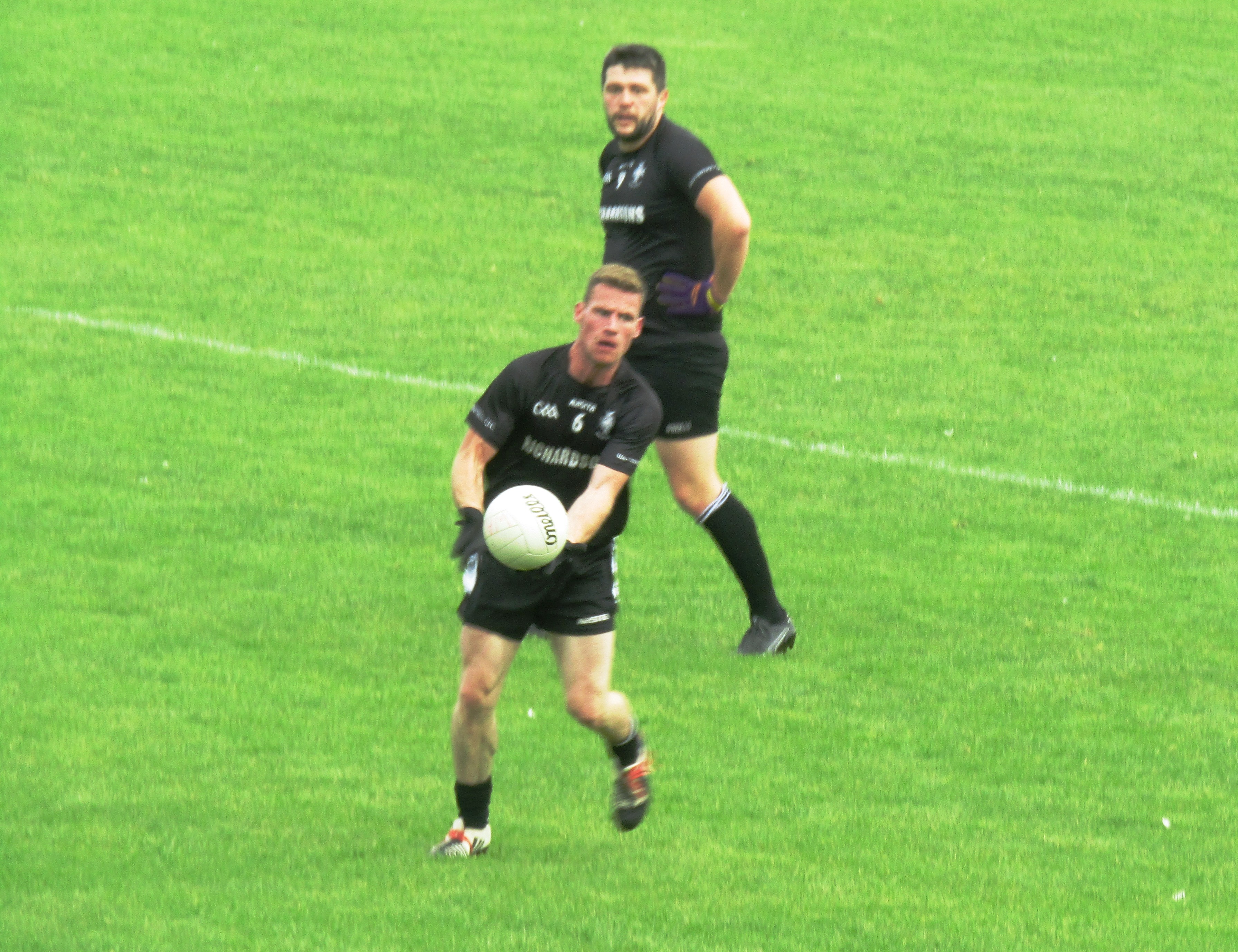 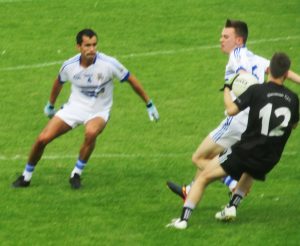 Walterstown played Oldcastle in the Intermediate championship on Sunday in Pairc Tailteann needing a win to keep their hopes of qualifying alive. Walterstown played well, even though missing fullback David Reynolds and wing forward Cormac Madden through injury. Though 2 points down after 3 minutes, they then got into their stride and were just a point behind at the interval, at 0-7 to 0-6.  Brian O Connell converted 3 free’s, and Alban Crosbie added a 45. Aaron McLoughlin and Ruairi O Dowd added a point each from play.

In the second half Oldcastle started better and after 8 minutes were 10 points to 0-7 ahead.  Oldcastle then scored a goal to go 6 points ahead. Walterstown replied with 3 points to narrow the gap to 3 before Oldcastle scored their 2nd goal. Walterstown scored a further 4 points but at full time Oldcastle were ahead by 2-11 to 0-14. Walterstown worked hard but will regret several missed goal opportunities which would have sealed victory for them. 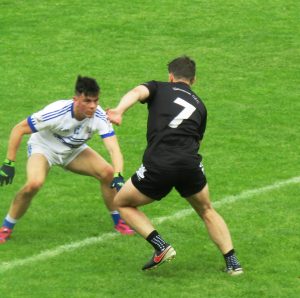 The Final round sees Walterstown face Syddan on Saturday the 9th of September in Castletown at 7pm.