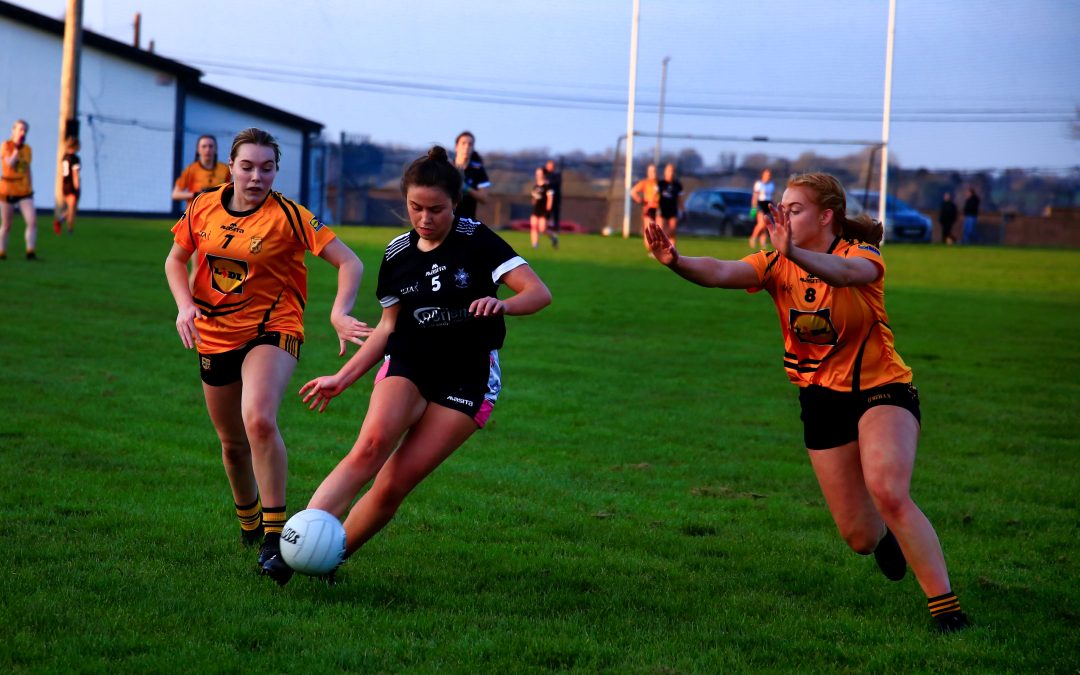 A goal in the last minute from dual star Isabel O’Connor ensured Walterstown opened their Meath LGFA Football League Division 4 campaign with a victory at home on Monday evening.

Under the guidance of Meath U20 coach Joey Farrelly, the Blacks and the visitors, were all square at the interlude but Walterstown came out with all guns blazing after the turnaround and dominated the second half.

The home side opened up a two point lead promptly after the restart and indeed were the dominant force for the duration of the final half.

By the 47th minute Walterstown had opened up a five point advantage (1-10 to 1-5), as their opponents went a full 21 minutes in the second half without registering a score. Indeed the Blacks should have been way further in front but no less than five clear cut goal chances failed to raise a green flag.

They almost paid the price too because when Dunshaughlin finally opened their second half account they struck 2-1 in three minutes to firmly turn the tie on it’s proverbial head. Their purple patch in front of the posts saw the visitors open up a two point advantage (3-6 to 1-10) with only six minutes left on the clock.

However and to be fair to Walterstown, they dug really deep during the closing stages and it certainly reaped the desired rewards in the end.

Like they did on so many occasions in the second period, Blacks’ attackers reached havoc in the Dunshaughlin full back line and they finally got what they wanted when O’Connor’s shot made its way to the back of the net. After the resultant kick-out the final whistle sounded and the Blacks’ smash and grab was a done deal. 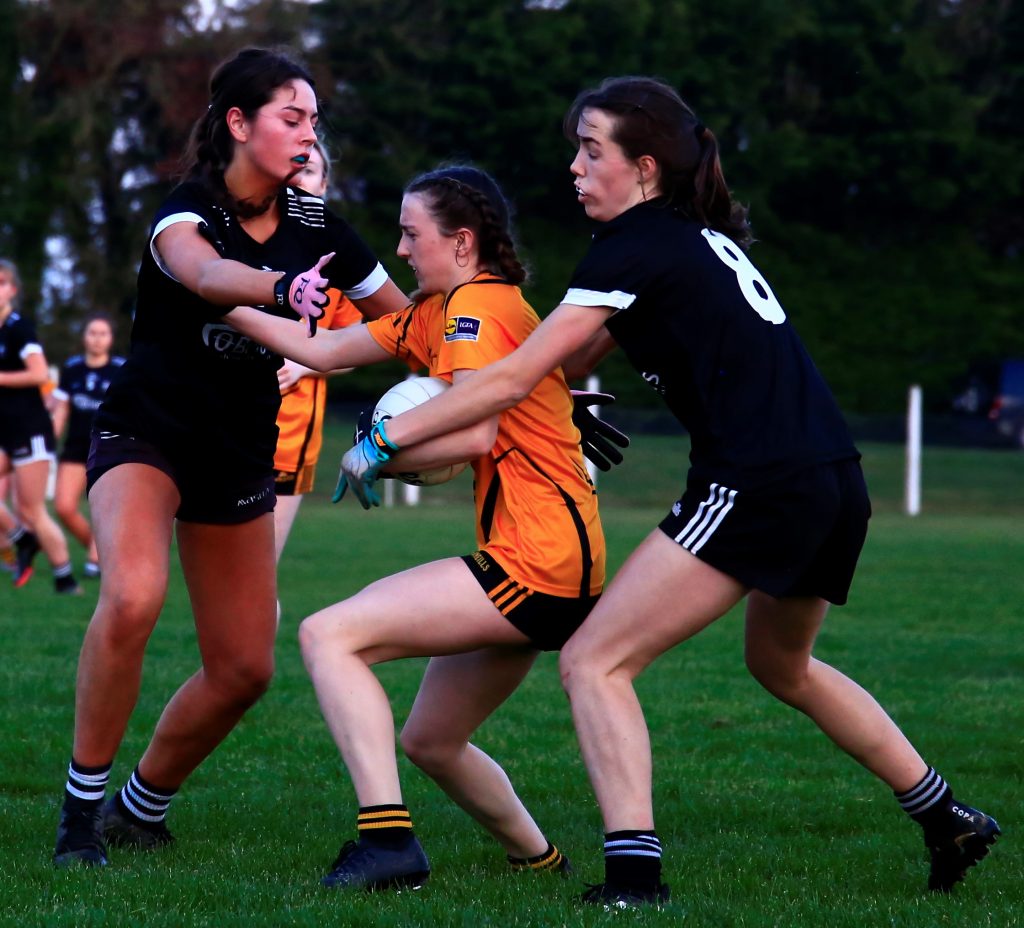 Walterstown had super performances all over the field but Meath Under 16 star Zoe Harte, along with Niamh McGuinness in defence and Sarah-Jane Lyons in attack, put in a superb shift over the 60 minutes.

Up next for the Blacks is a home meeting with Moynalvey who also opened with a win last weekend when they comprehensively got the better of Blackhall Gaels in round one.