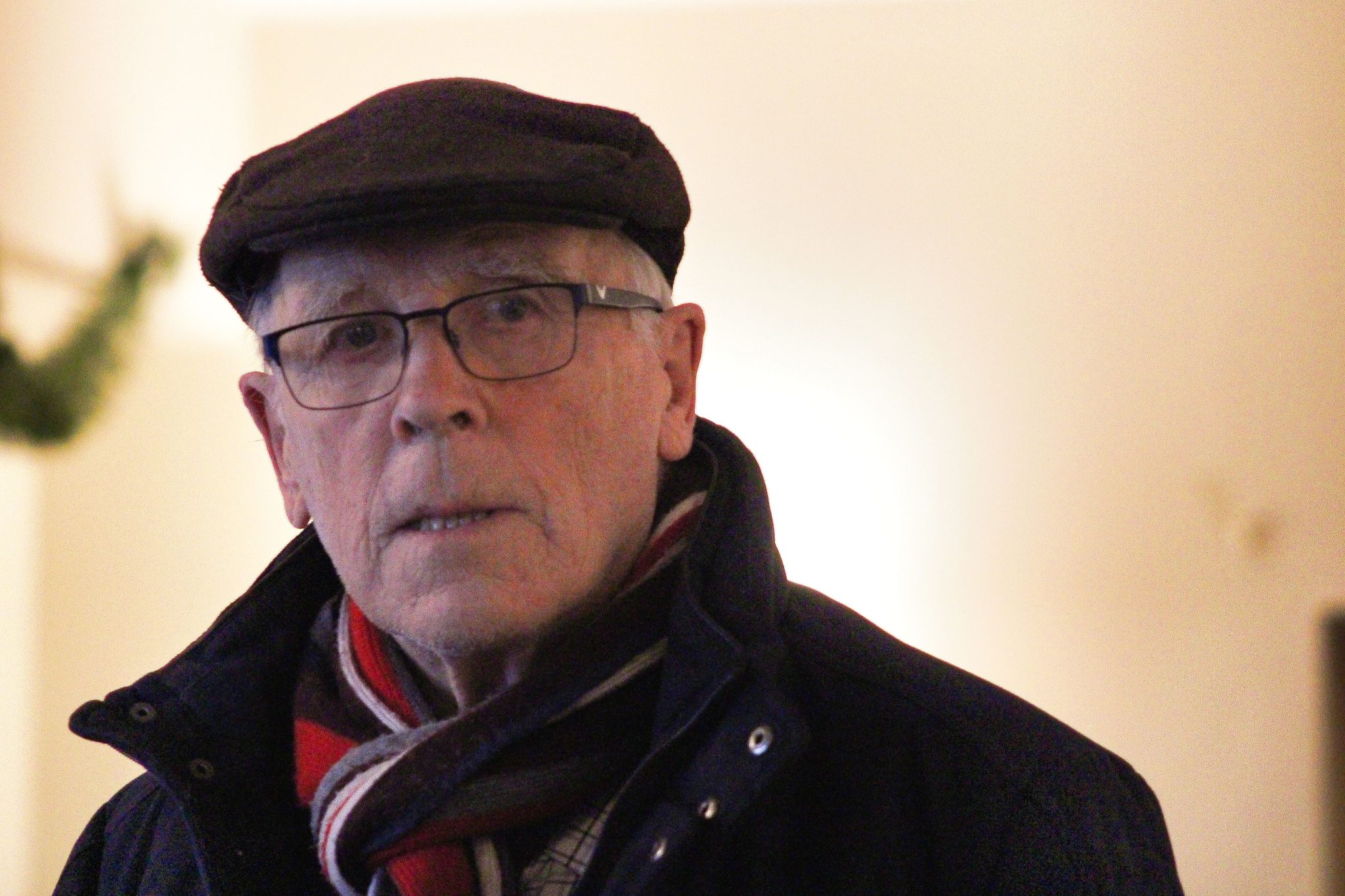 80 years young today! A very happy milestone birthday to Mick O’Brien; the man who trained Team Walterstown to five Meath GAA Senior Football Championship titles and two Leinster GAA Senior Club Championship titles. And that’s just the tip of the proverbial iceberg. Feis Cups, league titles, U21, minor and many more juvenile accolades came our way under his stewardship.
Our go to man for all things club and local history related, Mick has brought so much joy to our great club, as a player, coach and official. He was a member of the first ever Walterstown championship winning team back in 1961 when we took the honours in the Meath Junior B Championship. He represented us on the Meath team that claimed Leinster and All-Ireland titles in 1967 and, along with Pat Reynolds, toured Australia with the Royals in ’68.
He was a selector with the Meath minor team who tasted All-Ireland glory in 1972; coached Meath to a National Football League title in 1975; trained Meath to All Ireland Junior Championship success in 1988; was Meath GAA’s Leinster Council delegate for 18 years; was involved in the formation of the juvenile section of our club in 1964; is a Meath GAA President; President of Meath Cumann na mBunscol and much, much more.
Happy birthday Mick from all of us here in the club – we hope you have a lovely day.
Share