O’Connell takes the reigns at Walterstown 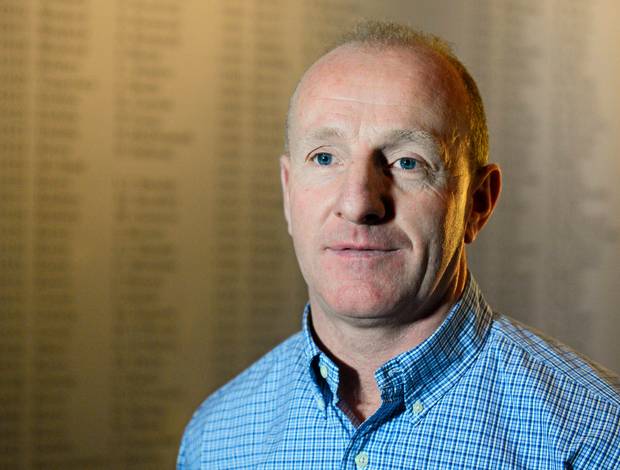 Former Meath maestro Martin O’Connell has been named a manager of the club’s intermediate team for the forthcoming season. He will be joined on the sidelines by selectors Neil Reynolds and Derek McDonnell.

O’Connell takes over from Joe Treanor, who stepped down as manager following our exit if the Intermediate Championship at the quarter final stage in 2019. Indeed, O’Connell was a selector with Treanor during his tenure as boss of the Blacks.

Last year Walterstown had a more than respectable campaign at intermediate level. They got the better of Ballinabrackey in a cracking preliminary quarter final encounter in Clonard. The eventually bowed out of the competition when eventual winners Nobber got the better of them at the quarter final stage in Trim, a game many feel the Blacks could have won.

The new management team will be looking to build on the progress made in 2019. The return Brian O’Connell, who missed most of Walterstown’s championship campaign last year due to a cruciate injury, will be a big boost for the Oldtown Road club.

The Blacks will get their year started in the coming weeks when they take their place in the Corn na Boinne Cup.