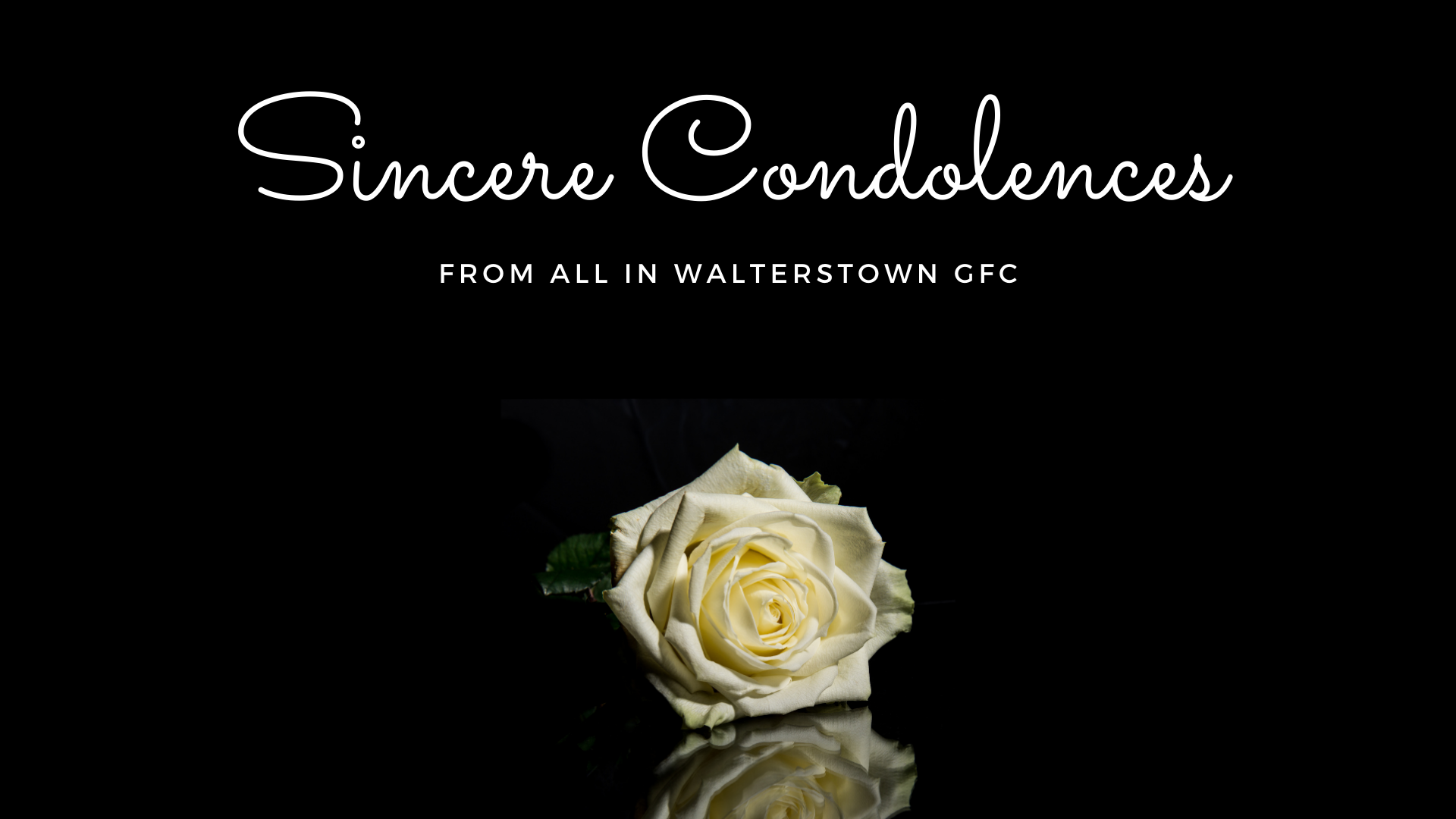 All in Walterstown GFC would like to offer their sincere condolences to the McDonagh Family on the recent passing of Terry.
Terry won an Intermediate Football Championship title with us in 1964 when we beat Kilmainhamwood 1-6 to 1-3 in the final. He also won a Meath Minor Football Championship title with De La Salle in 1963.
Our sympathy to Terry’s wife Mary, his children William, Suzan, Nichola, Wendy, Wesley and Darren and their entire family.
Terry’s removal will take place on Tuesday to The Church of The Assumption, Kentstown, arriving for Requiem Mass at 12 noon. Funeral afterwards to the adjoining cemetery. The funeral mass can be viewed on Tuesday here.
Ar dheis Dé go raibh a anam.
Share