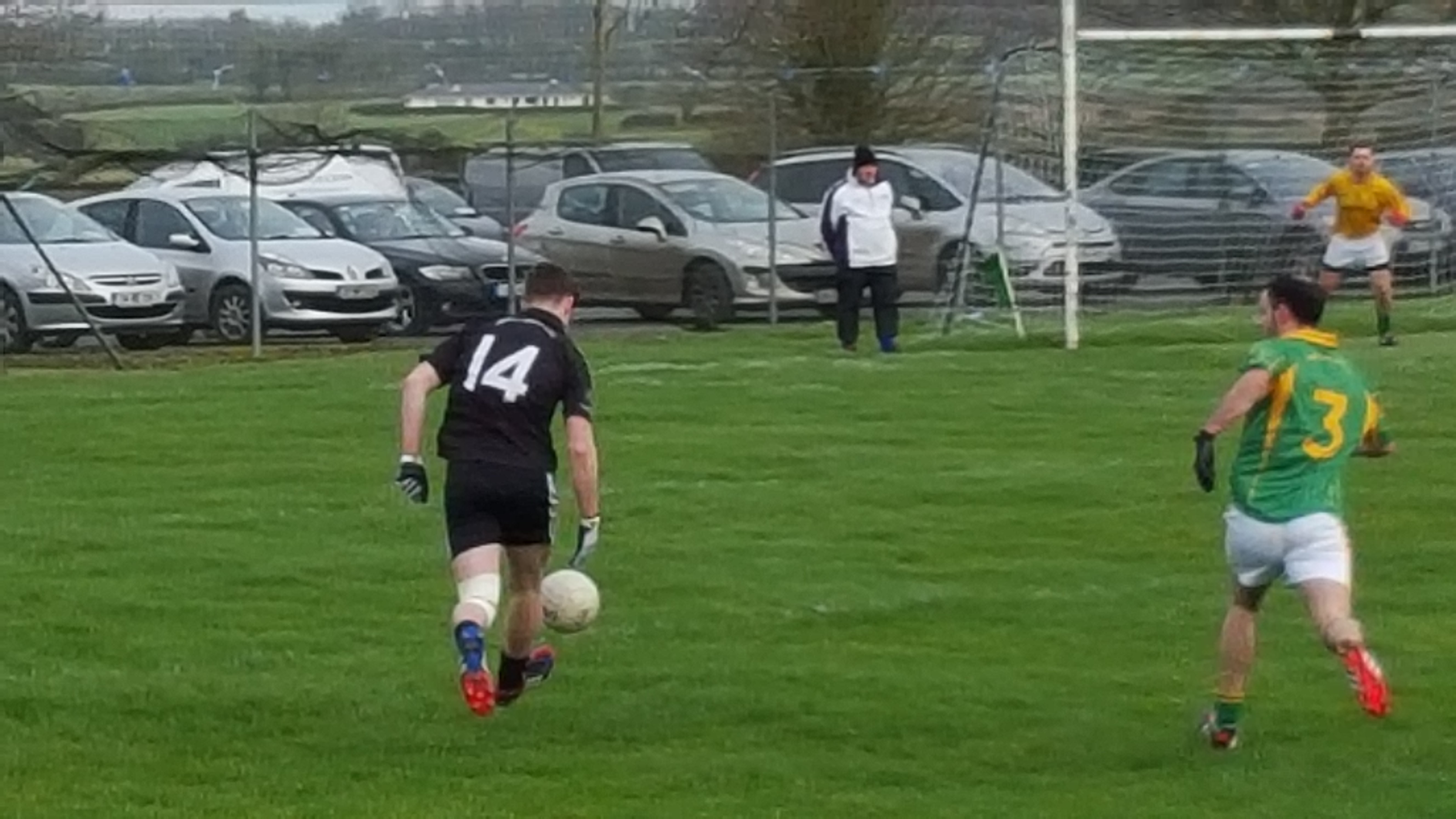 The first match of the new season under the new stewardship of Eamonn Barry saw Walterstown pick up their first 2 points in the AFL league. The rain had stayed away thankfully for the game. Walterstown got off to a bright start with 2 points from Aaron McLoughlin. Castletown had opportunities to level up but failed to convert their chances. Two more points where registered for Walterstown via Ruari O Dowd and Cormac Madden before Castletown registered their first point. The scores started to flow more freely at this stage and Walterstown started to get a firm grip on the game, converting another five points before the half time whistle.

After the break Walterstown continued where they left off with 3 early points in the second half, two from Ruari O Dowd and 1 from the boot of Johnny Geoghegan. Walterstown were now a comfortable 9 points ahead, but unfortunately were unable to register any more scores after this.Castletown mounted a fightback. John Davis pulled off a great save prior to Castletowns first goal. John again pulled off another fantastic save , a full stretch to keep the ball out. Unfortunately with about 8 minutes to go John was left one on one against a Castletown forward, he conceded a penalty , picked up a yellow card and was unable to anything about the conversion. This meant that Castletown were only a point behind, but Walterstown managed to hang on for their first win of the season.

Moynalvey played out a draw with St Michael’s in the first round.