Walterstown Ladies dispatch Wolfe Tonnes in first Round of the Championship 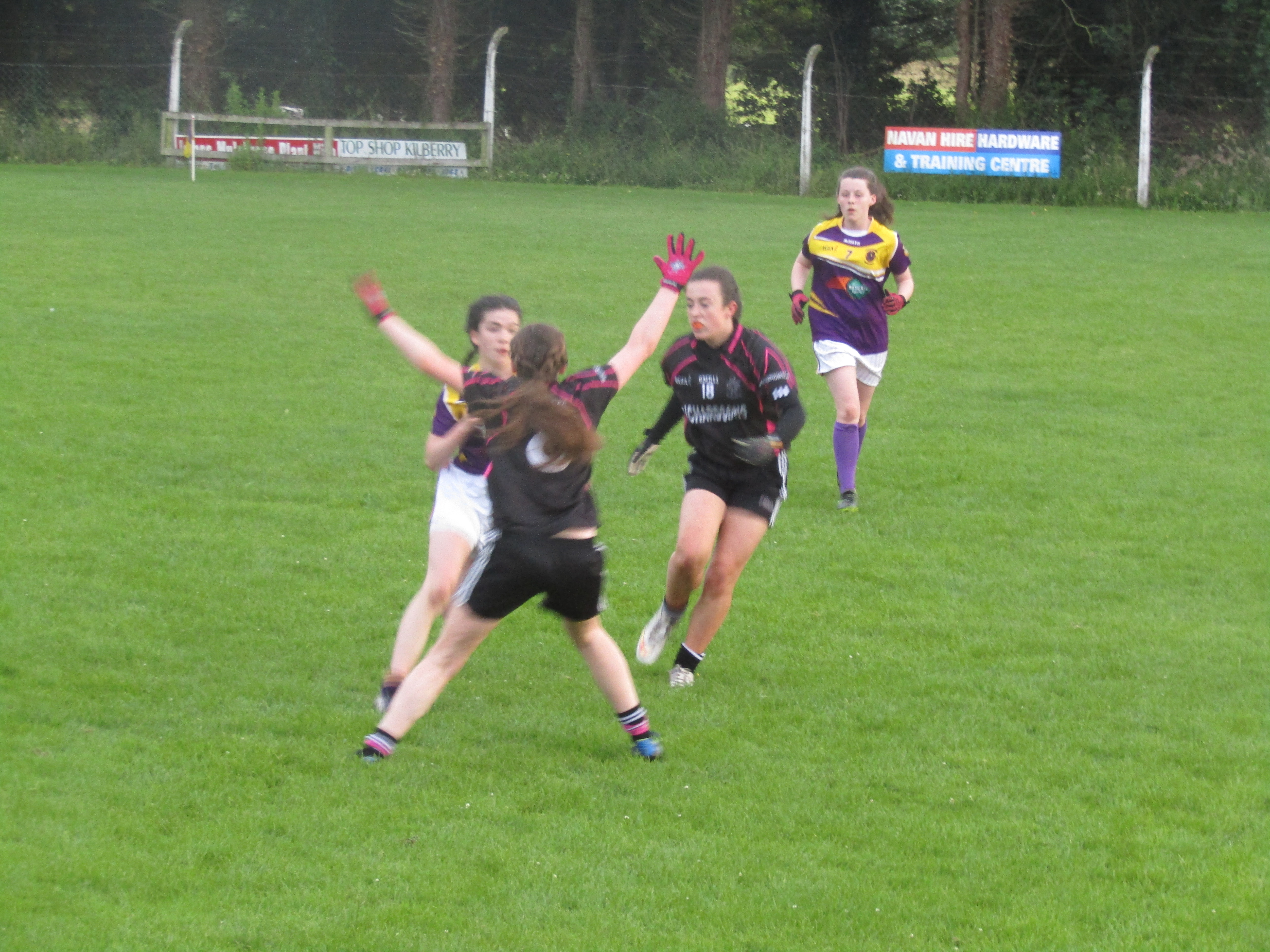 A game in which the Tonnes edged the first half , although Walterstown could have gone in ahead when they were awarded a penalty for a foot block early in the first half, but failed to convert it.

The second half started with heavy rain, and Walterstown were fast out of the blocks. Two fine goals, the first about 10 mins in, from half time substitute Marie McCarthy, who quickly followed up with a second goal saw Walterstown take control of the game. By the time the third goal went in Walterstown had a comfortable 12 point lead, the third goal was a great team goal, with the ball worked quickly and accurately from defence to attack and was finished off by Mollie Grey.