Corn na Boinne Round 4: Donnellan rescues a point for the Blacks 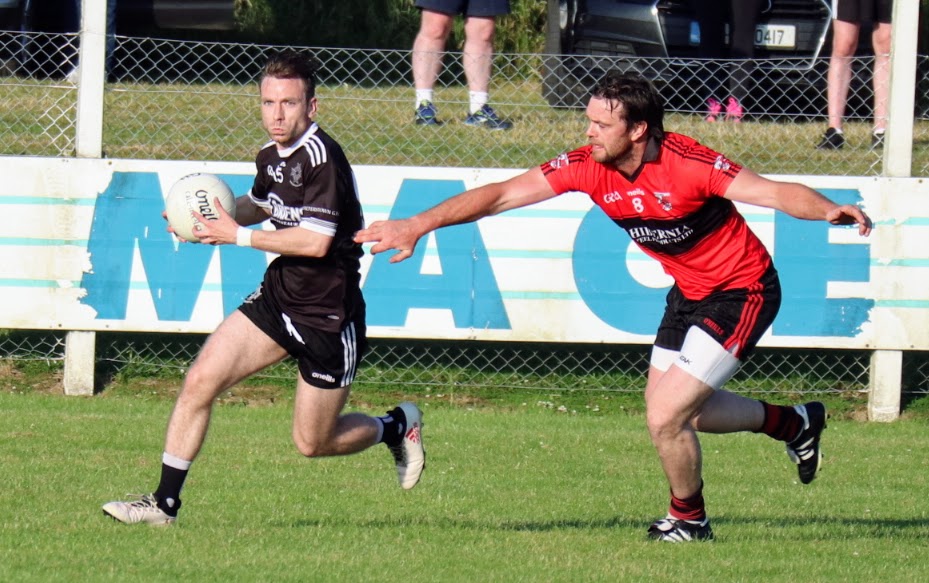 A goal and a point from Davy Donnellan late in the day ensured a share of the spoils for Walterstown in their Corn na Boinne Round 4 meeting with Rathkenny on Wednesday evening.

Corn na Boinne Group B Round 4

In what was a tight encounter for the most part, the visitors managed to open up a four point advantage with six minutes of normal time remaining but an error in defence from Rathkenny allowed the Blacks in for goal in the 57th minute. A minute later, and from point blank range, Donnellan collected possession from Ruairí O’Dowd and struck the leveller.

Following their win over Clann na nGael in Athboy the previous Wednesday, Walterstown welcomed back O’Dowd to their attack but lost Cathal Hennelly to injury during the game with a hamstring injury. The Blacks will wait with bated breath to see just how serious Hennelly’s injury is as championship approaches.

Rathkenny came to Walterstown having also beaten Clann na nGael and lost out to table toppers St Pat’s and Blackhall Gaels and it was the visitors who drew first blood. Stalwart Brian Meade split the posts in the first minute but it was soon cancelled out by a point from Mark McCormack down the other end.

It was neck-in-neck right the way through and when it came time for the first water break just the minimum separated the sides (0-4 to 0-3) with Walterstown in front thanks to points from Barry O’Connell (two) and Ruairí O’Dowd.

Further scores from Aron McLoughlin and Donnellan brought the Black’s half time tally to six and it was the same for the visitors as Keith Curtis was firing on all cylinders down the other end.

Two superb save from Walterstown ‘keeper John Davis kept Rathkenny at bay during the second half, but nonetheless, the visitors enjoyed the better of the exchanges after the turnaround. 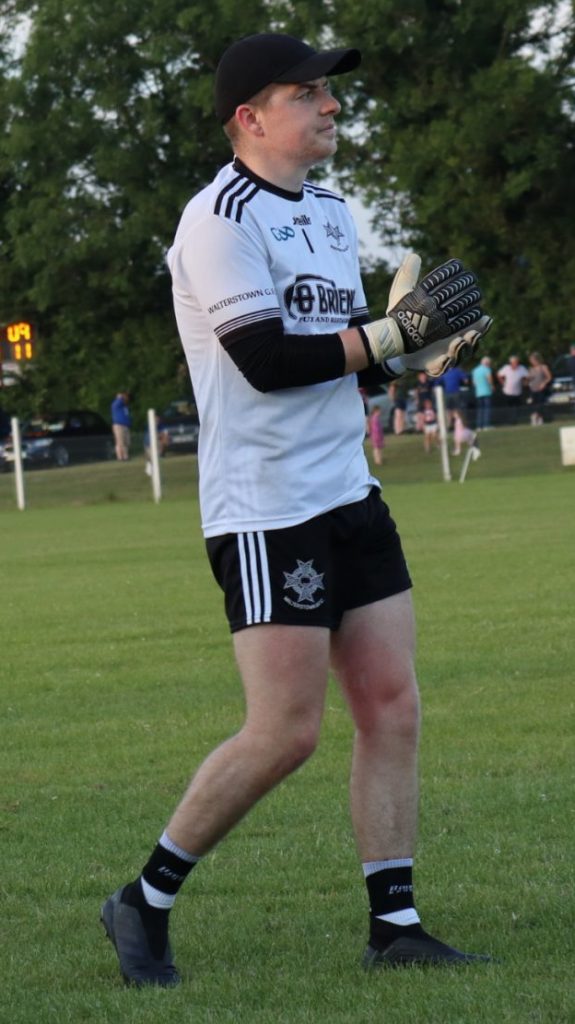 The experienced Alban Crosbie slotted over two frees, while Brian O’Connell also converted a free to leave the Blacks with nine points on the board by the 41st minute. Rathkenny, were also close to their heels though and when Curtis raised a while flag from a free in the 43rd minute, the sides were level (0-9 to 0-9).

The visitors went on to tag on four points without response, the first of those coming from veteran Donal Curtis, to open up a 0-13 to 0-9 advantage. The Blacks were guilty of conceding to many frees and were duly punished by the impressive Keith Curtis.

Luckily for the Blacks, Rathkenny’s rearguard also slipped up and Brian O’Connell pounced for possession before off-loading to Davy Donnellan who fired the ball in the back of Colm Curtis’ net and leave just a point between the sides with three minutes of normal time remaining. 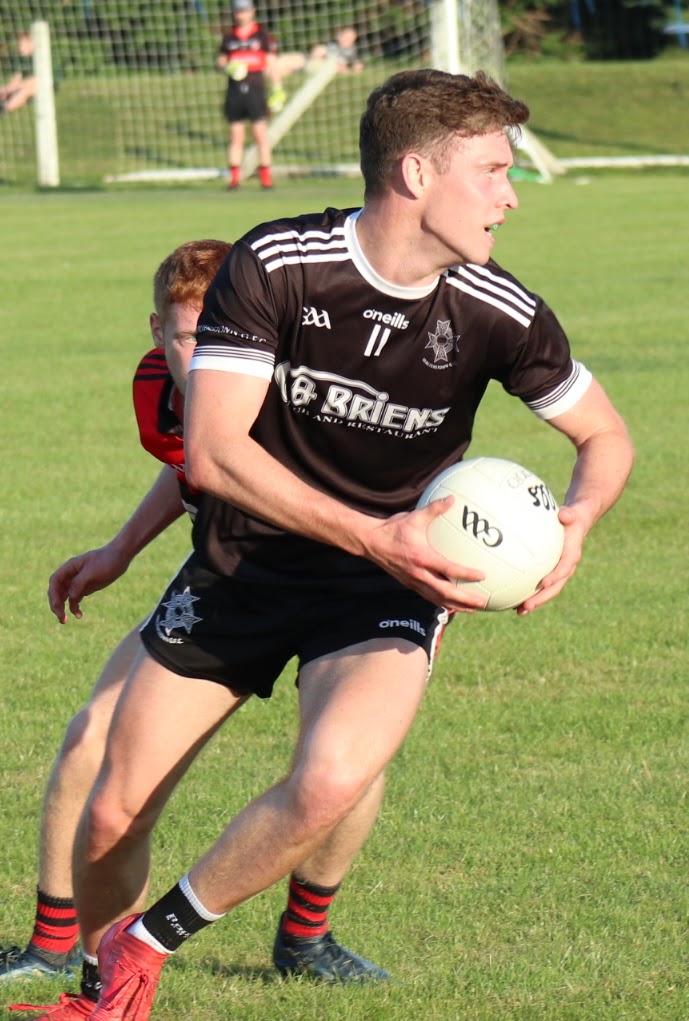 Walterstown centre forward Ruairi O’Dowd in possession during their Corn na Boinne Round 4 meeting with Rathkenny.

A minute later Donnellan fired over the equaliser to ensure a point for Walterstown; a point they deserved in what was an even fourth round contest.

Up next for the Blacks is a tough trip to Stamullen to face St Pat’s, while Rathkenny take on Duleek-Bellewstown at home.