No joy for Blacks against Blackhall Gaels in Kilcloon 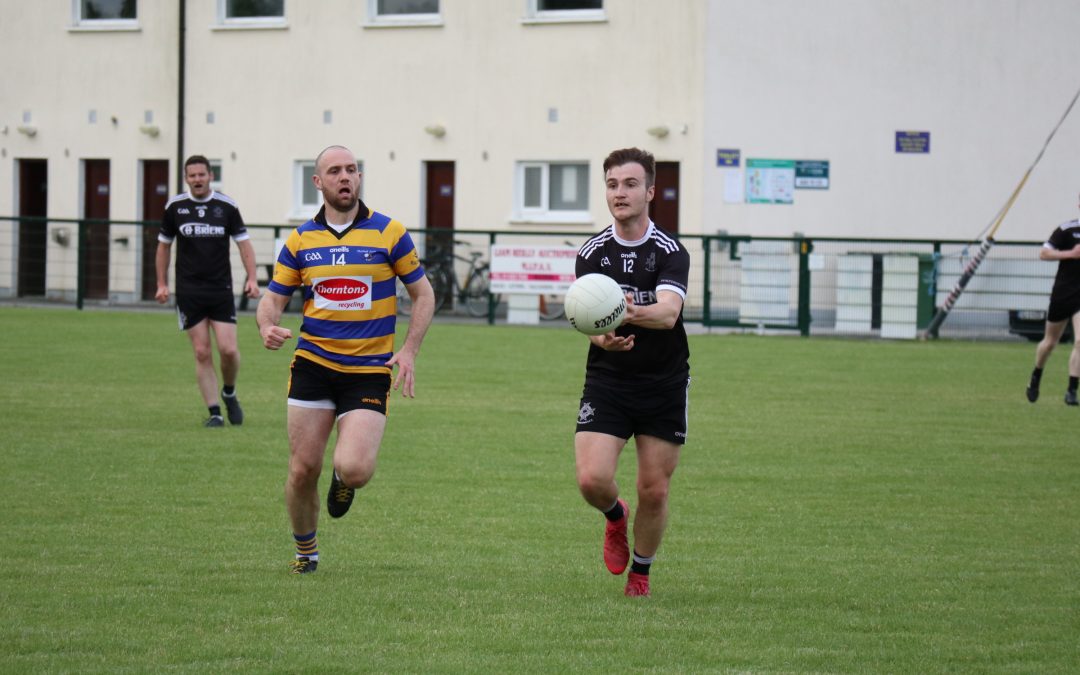 Blackhall Gaels sit pretty on top of Group B of the Corn na Boinne, level on points with St Pat’s, after they comfortably accounted for Walterstown in Kilcloon on Wednesday evening.

Corn Na Boinne Group B Round 2

Walterstown, on the other hand, have no points on the board having lost out to Duleek-Bellewstown the previous week and will be desperately search for their first win of the 2021 season against the groups’ bottom side Clann na nGael next week.

The Blacks welcomed back the experienced Cathal Hennelly and Peter Reynolds to their full back line, while Cormac Freeman came in for Conor Lenehan in defence. However, they were without the services of Brian O’Connell who was forced to sit this encounter out having been handed a one match suspension following a straight red card the week previous. Once again Conor Farrelly wasn’t available due to his commitments with the Meath U20 panel, while forward Sam McCabe is still recovering from injury.

This second round tussle was on a knife edge, in terms of the scoreboard, as the interlude approached. With 26 minutes gone the sides were level (1-5 to 0-8) but before the break the home side tagged on 1-1 to ensure a four point lead at half time. 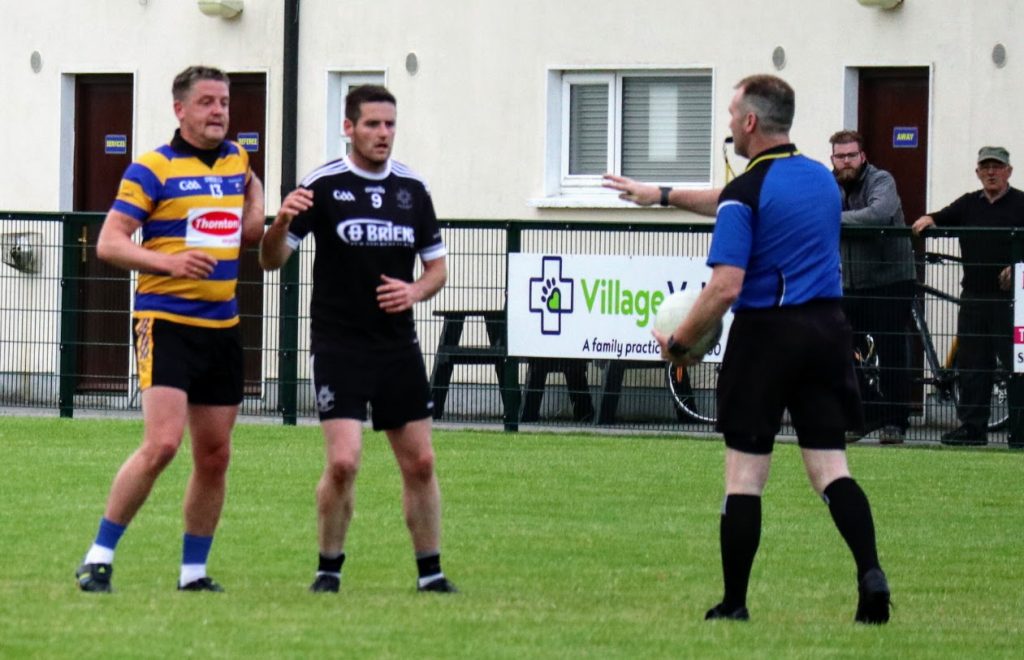 And their momentum wasn’t broken by the break either. The came out of the traps with all guns blazing after the turnaround 1-4 without response, to open up an eleven point advantage with 40 minutes on the clock. And it could have been a lot more too had their shooting not let them down so much.

A goal from Barry O’Connell in the 43rd minute stemmed the tide somewhat and although only five separated the sides at the death, this wasn’t a true reflection of the 60 minutes.

The home side gave the Walterstown full back line a torrid time, with Alan Nestor particularly causing havoc in the first half. The Blacks also struggled with their own kick outs, while breaking ball just didn’t go their way on the night whatsoever. Had Blackhall been more clinical in front of the posts, then the curtains wouldn’t have been drawn on this one a lot earlier than they actually were. 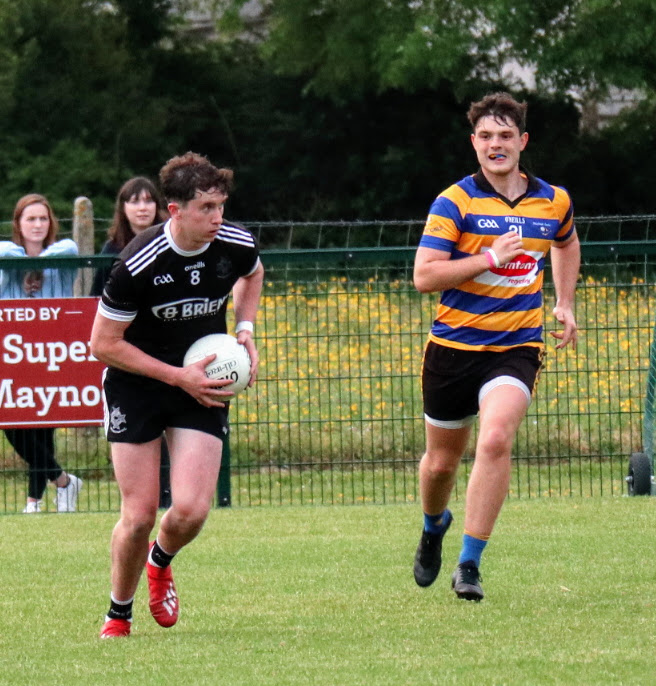 To be fair to the Blacks, the above mentioned absentees certainly didn’t help their cause and with the Intermediate Championship draw due to take place on Sunday, they will be hoping and praying they will have a full deck of cards to play with by time the main act gets underway.