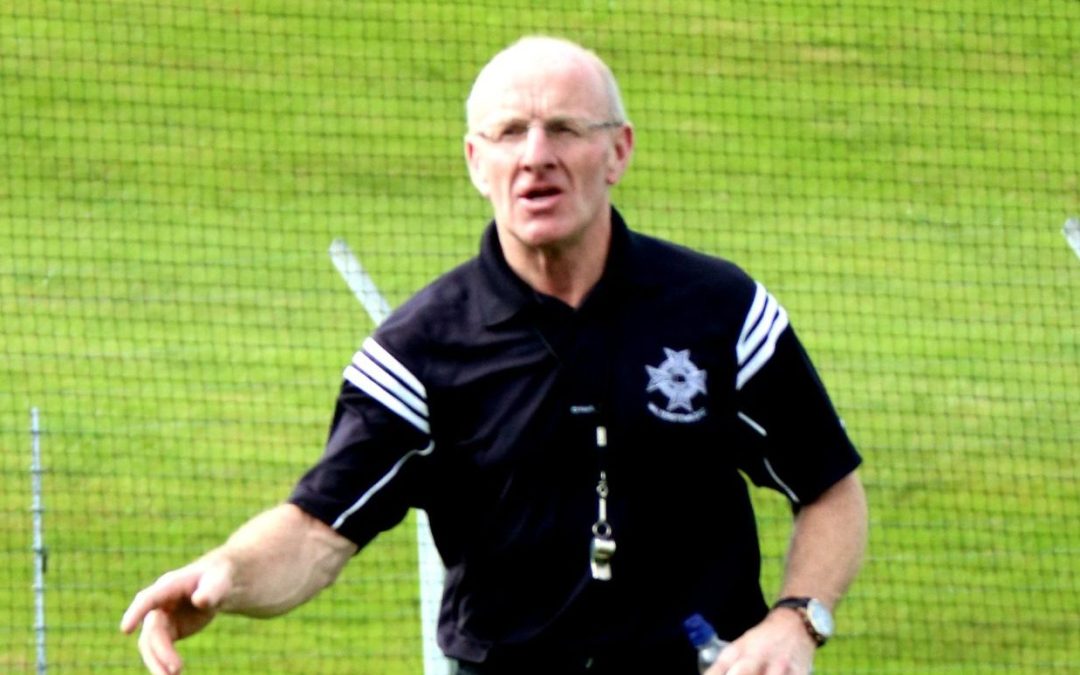 All of us here in Walterstown GFC would like to extend our sincere thanks to Martin O’Connell after his decision to step down as our intermediate manager earlier this week.

Martin’s commitment and passion for the job has been simply immense since he took over from Joe Treanor. Indeed O’Connell spent was a selector with Monaghan man Treanor before taking the reins himself in 2020, while he was also a selector during Eamonn Barry’s tenure as boss.

In his first year in charge, O’Connell led the Blacks to the quarter final of the Intermediate Football Championship where they fell to St Michael’s in Navan, while last year Walterstown went one better and reached the last four. They came out second best to tomorrow’s All Ireland Intermediate club Championship finalists Trim last October.

Last year O’Connell also led Walterstown to Corn na Boinne success as the delayed 2020 competition was concluded. They got the better of Castletown in that decider on a 3-10 to 0-13 scoreline.

The former Meath star has worked tirelessly at Walterstown and brought many of the club’s current intermediate team up through the ranks from juvenile level and the club are indebted to him for all his endeavours.